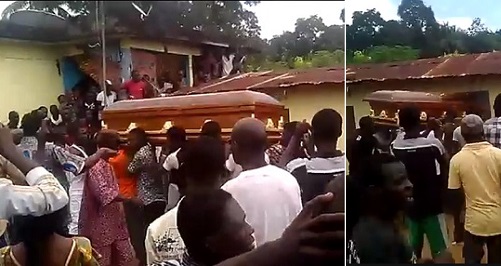 Here’s a video footage which is currently trending on Facebook. The video shows a corpse who has refused to be buried as the coffin allegedly dragged the “undertakers” and the villagers to a house where the “person behind the death of the deceased” resides.

The footage which was posted on Facebook yesterday has garnered over 50,000 views. 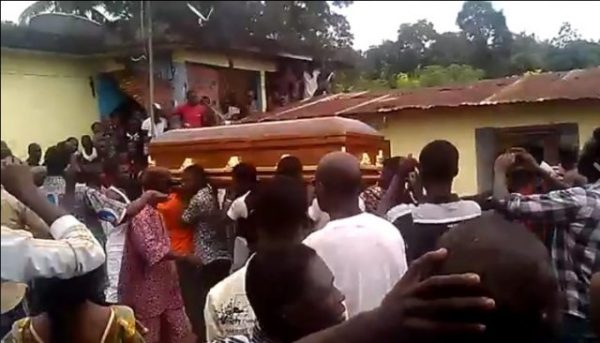 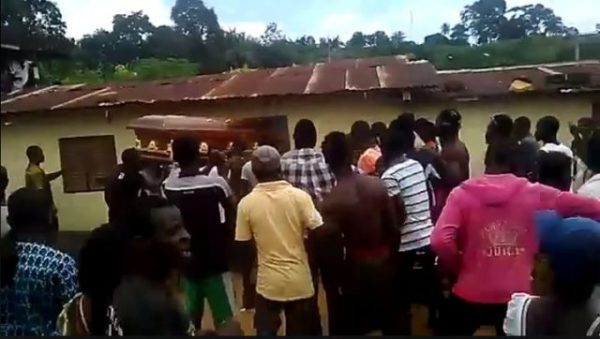 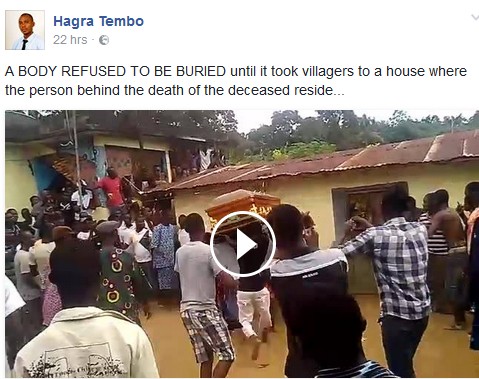