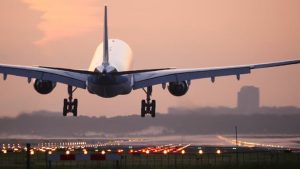 It was a terrible scene in Spain when  three German nationals were confirmed dead when the small plane they were travelling in crashed in southern Spain at the weekend, authorities said Monday.

They were flying from the southeastern town of Muchamiel to Granada in southern Andalucia on Saturday afternoon, and crashed in a mountainous area some 80 kilometres (50 miles) from their final destination.

“Initial identification via their ID indicates they were German, but authorities are in contact with the consulate,” said a spokeswoman for the central government’s representative office in Malaga province, where the accident happened.

She did not know whether they were tourists or residents in Spain, adding that authorities were investigating the accident, including whether the plane was forced to deviate its course due to high winds.