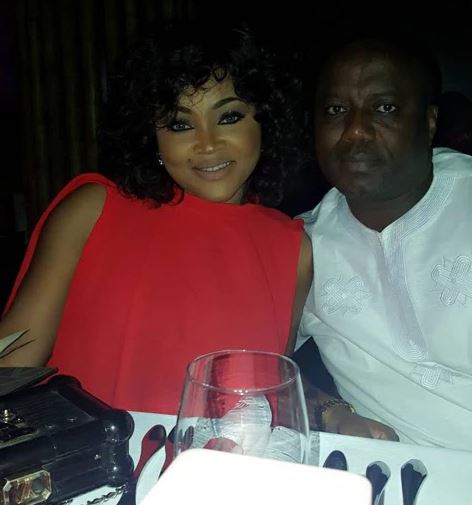 Let’s go back in time this Thursday! Back to when Mercy Aigbe and Lanre Gentry met before their marital brouhaha.

Lanre in an interview with City People back in November 2015 revealed he met the popular actress through a friend, Muyiwa.

According to him, “Mercy was not into acting then. Mercy was a staff of Zenith bank for six months.
When I saw her with him, I told him ‘I like this girl O’, That day she didn’t even answer.

‘I begged Muyiwa to that I want the girl to befriend me. I said I want to just be her friend. If you can link me to her I will give you N20,000.’

He said he has talked to her and she doesn’t need a boyfriend but a husband. He took me to her house in Maryland on getting there she refused to talk to me.

I met one lady Bimbo. I told her to talk to Mercy that if she agrees I will give her N50,000. Mercy came to my car, she said, “Mr Lanre don’t be angry. I have my fiancee. I can’t double date.

The following week somebody just leaked the secret of the boyfriend to me that the guy has a wife in Ikorodu.

And that was how their love story began before domestic violence allegations arose.

The restraining order against her husband covers a one-mile radius. 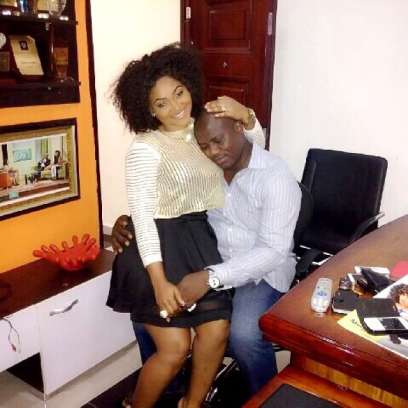