The woman’s head was lying on top of the man’s lap. Officers believe she was performing a s*x act on him when they died.

Investigators suspect the pair were overcome by carbon monoxide poisoning as exhaust fumes built up inside the vehicle. No signs of suicide or foul play were found, police said.

The tragedy has sparked speculation that the couple, both 49, were having an extramarital affair. But cops have not disclosed any further details to confirm this.

The man has been identified by his surname Song and the woman as Chen. Her sister told officers she got worried about Chen when she failed to turn up for work after going out the night before.

She and Song were found 48 hours later, unclad from the waist down in the parked car. 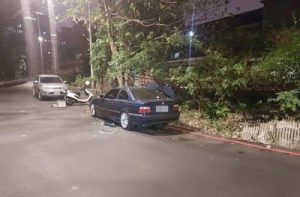 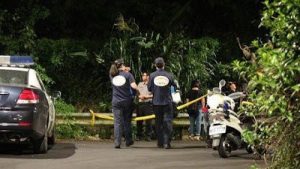 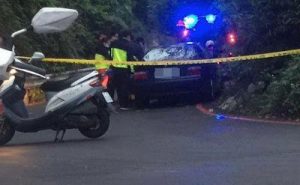 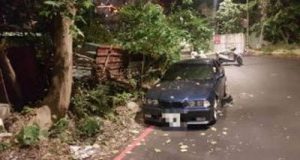