University of Ibadan Bans the Use of ‘Hotplates’ as Strike Looms

Deolu
The premier University in Nigeria – University of Ibadan might be closed down following reports of agitations gathering momentum. 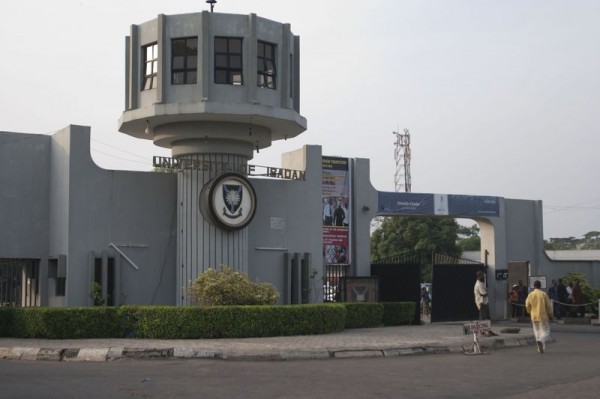 Another strike seems to be looming over the University of Ibadan popularly known as UI.
Trouble reportedly started during the handing-over event of the newly elected executives of the Student Union body on May 8, 2017.
The newly elected President of the Student Union, Ojo Aderemi during the ceremony had stated that all females should start using “hotplates” in the kitchenettes and if any body should harass them, they should report to the Union. He said this while the Vice Chancellor was seated..
On Friday May 12, 2017 which is today, the management of the University of Ibadan banned the use of hotplates in every hostel (both male and female). In a statement released, any student caught using it would have to face the Student Disciplinary Committee (SDC).
During the VC Isaac Adewole administration, the use of hotplates was banned only in the female hostels but now it has been banned in both hostels.
Student Union leaders are currently sampling the opinions of students concerning the fresh policy on cooking and it has been rumoured that a massive protest could be brewing up to upturn the decision of the VC.
Seun (real name withheld) said “this is injustice to all students”
Another student who pleaded anonymity said “I only pray that the Student Union does not embark on a strike that would affect me”.
From most student reactions, another strike looms the Ivory Tower.