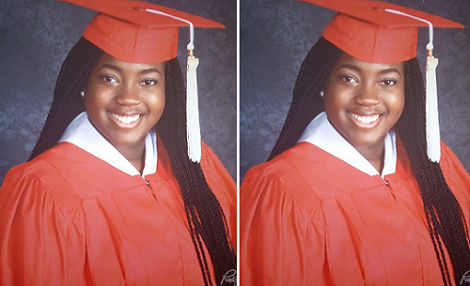 An eighteen year old Nigerian, Uwade Helen Akhere, has made history to becoming the cynosure of all eyes in faraway United State of America, as she won 11 Scholarships to American Universities to study after emerging tops in her academic pursuit at the Charlotte Catholic High School.

Uwade, who hails from Edo State, was the President of the Student Council the prestigious Charlotte Catholic High School Charlotte NC, USA.

The 2017 Signet II , Volume XXII, graduating compendium of the school shows her coming tops in debate, speech and Theology, among others.