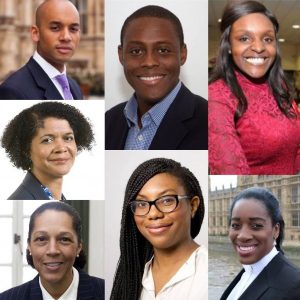 In the British elections that took place on Thursday after the recent attacks on Manchester and London,seven Nigerians were elected into the United Kingdom parliament in the election held on Thursday.