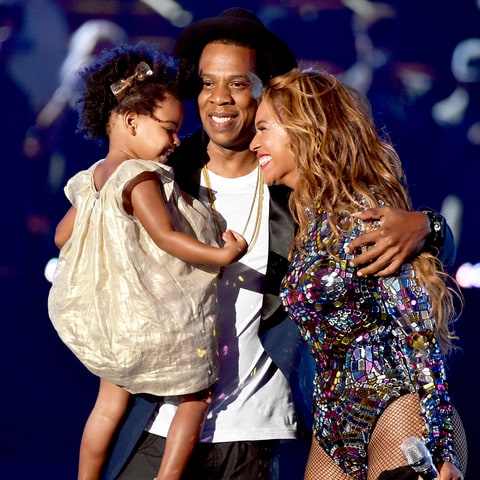 As reported by TMZ news, the power couple still have their babies( a boy and a girl) in the hospital as they are being treated for jaundice.

Their sources in the hospital Jay-z and Beyonce babies are being hospitalized stated that the babies may have jaundice as they go through a process called “under the lights”, The “under the light” process help to lower the bilirubin in the blood which eventually eliminate the jaundice.

The source also stated that the issue is not a complicated one but the doctors wants the babies health to be in a stable condition before they are being discharged.

The release date is still unknown.