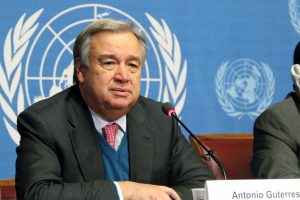 The Secretary-General of the UN, Mr António Guterres, has once again reassured the Nigeria government of helping to  fight against terrorism and violent extremism.

Guterres, in a statement  by his spokesman, Stéphane Dujarric, condemned the series of suicide bombing attacks in Maiduguri on Monday.

“The Secretary-General reiterates the United Nations’ support to the Government of Nigeria in its fight against terrorism and violent extremism,” the statement read.

The Secretary-General extended his condolences to the people and Government of Nigeria for the loss of lives.

The UN chief also wished a quick recovery to those injured in the series of suicide bombing attacks.

According to him, he hopes that those responsible for the dastardly act will be swiftly brought to justice. 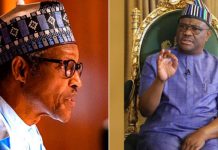