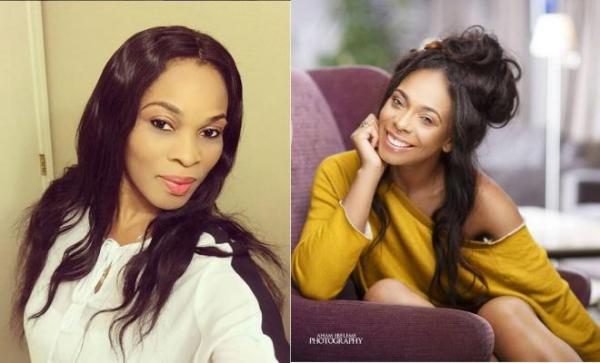 Nollywood actress Georgina Onuoha, who has been off headlines after engaging in a long lasting online brawl with controversial journalist, Kemo Olunloyo, is back in another fight.

The U.S based actress got into an argument with a fan of former Big Brother Naija contestant, TBoss’ over the nose ring she wears often.
Georgina was of the opinion that Tboss’ nose ring takes much away for the reality star’s beauty.
However, a fan of Tboss took it the wrong way and slammed the actress for her intrusiveness.

Rather than back off, Georgina gave the fan a response of her own.