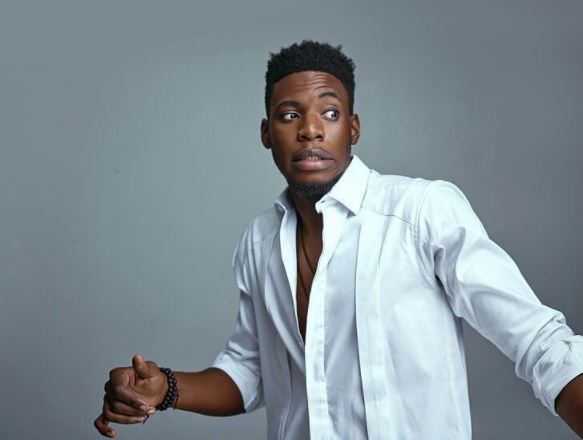 The actress announced it in a video via her Snapchat. The video shows Funke Akindele, Lota and Soma chilling at a location, while she welcomed the latter to their family.