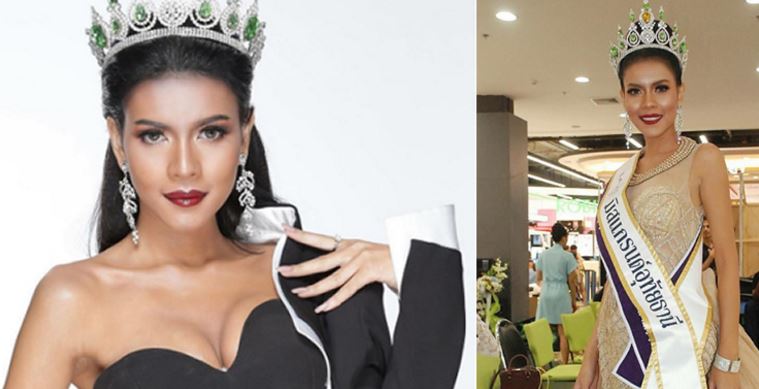 Four days after winning the pageant, a beauty queen has been reported dead in a car crash.

The young lady, Rattana Ramchatu, who had won the Miss Grand Uthai Thani 2017–a local pageant in Bangkok, had died on June 1, just four days after winning the contest, Matichon newspaper said.

She died in a car accident early that morning while travelling from Chumphon to Bangkok where she reportedly had some business to attend.

Rattana had won her crown on May 27, and her friends have been deeply saddened by her death.

They described her as ‘talented,’ be it in modelling or singing.

Her next birthday was supposed to be on July 9. 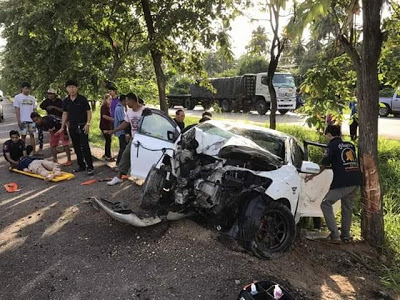 The fan page of Miss Grand Thailand and Mr Nawat Itsaragrisil said the following in their message:

“The Miss Grand Thailand team expresses their deepest sorrow on the sudden passing away of Fies Rattana Ramchatu, Miss Grand Uthai Thani 2017 in an accident.

“Rest in peace Fies, and our sympathies are with your family.”