Home Entertainment If your boyfriend is not a cultist, my dear you are still...
Facebook
Twitter
WhatsApp 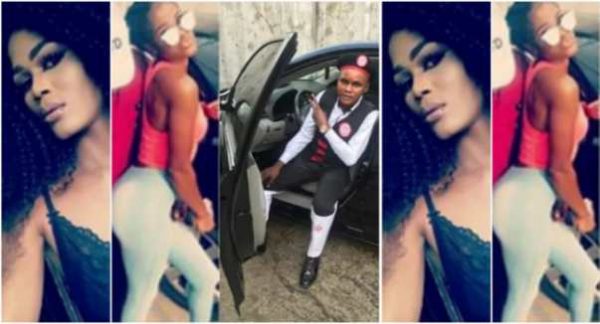 In a since deleted post, a lady took to Facebook to drop some TMI’s (too much information) about her relationship with her boyfriend.

The lady who was gushing about her boyfriend who is a cultist, targeted ladies whose boyfriends are non cultist saying they are single.

What prompted the Facebook post on Cultism even though it received condemnation is not known, but Rosemary wrote;

‘If ur boyfriend is not a norseman, my dear u are single’.

Nobody knows the urge that prompted this post, but the backlash has caused her to since deleted it.