Home News Feed Eid-ul-fitr: Central Bank Pumps $240m Into FX Market For The Holiday
Facebook
Twitter
WhatsApp
The apex bank of Nigeria has pumped more foreign exchange into the local economy to give strength to the naira during the festivity period. 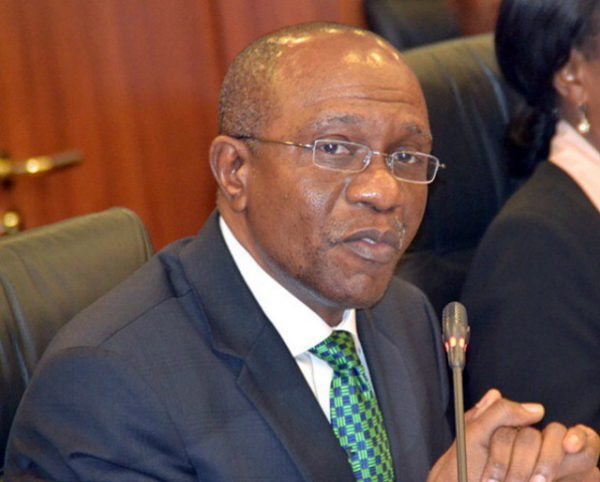 The Central Bank of Nigeria (CBN) on Friday, allocated the total sum of $240 million to the Retail Secondary Market Intervention Sales (SMIS) for spot and forward deals.
The dollars were offered for the last trading day of the week and ahead of June 26 and 27, 2017 holiday declared by the federal government to commemorate the Eid-ul-Fitr.
The Bank, also on Friday, confirmed the sale of forex to dealers in the bureau de change (BDC) segment of the market to meet the needs of low-end forex users.
According to Isaac Okorafor, the acting director, corporate communications at the CBN, the $240m figure released to the Retail SMIS included deals initiated in the course of the out-going week.
While expressing delight at the stability in the forex market, Okorafor said the bank remained very optimistic that its goal of exchange rate convergence is fast becoming a reality, adding that the CBN was committed to ensuring liquidity in the forex market.
It will be recalled that the CBN, in its interventions last week, injected about $831.5 million in the inter-bank Forex market and released figures indicating that the Bank had boosted transactions at the Investors’ & Exporters’ (I&E) segment of the market to the tune of $2.2bn.
Meanwhile, the naira continued to maintain its stability in the forex market, closing at an average of N365/$1 in the BDC segment of the market on Friday, June 23, 2017.