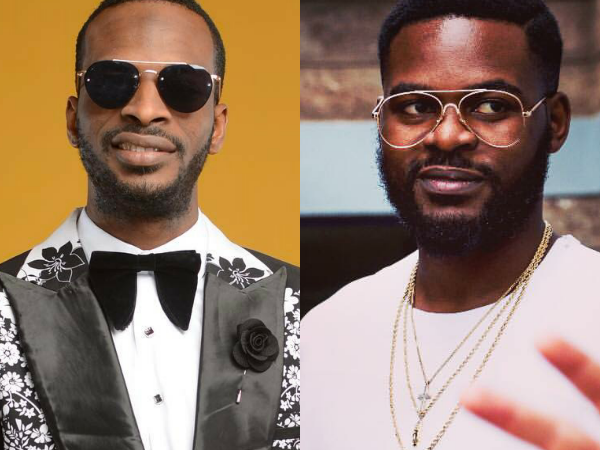 The advice of singer and actor Falz to his fellow artistes about glorifying fraudsters and ‘Yahoo’ boys in their songs has generated a lot of conflict and controversy since the interview was released.

Singer 9ice has responded to Falz’s statements denying ever praising or glorifying fraudulent acts or the perpetrators in any of his songs especially his latest release ‘Living Things’.

9ice in his response said he was not praising or mentioning fraudsters rather he was praising hard working socialites.

Many have said that Falz was indirectly referring to 9ice whose song Living Things had the words ‘chache’ a new slang that describes the act of internet fraud.

9ice however insists he was referring to hard work and if Falz has a problem with 8t he should report to the right authority. In his words, he pointed out that if Falz really has proof of the type of work they do, he should go ahead and report them to EFCC.

“My song is not a negative song, but a very positive song” he said.