If You Feel People I Hailed In My Songs Are Fraudsters, Report To EFCC – 9ice 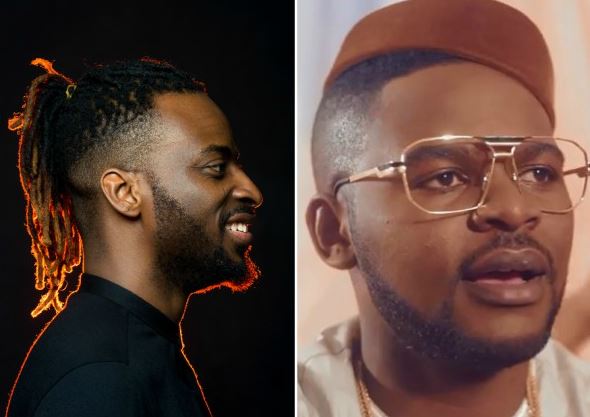 9ice who was interviewed by NaijaloadedTV, said he wouldn’t blame Falz because that was his perception about the music and everybody have the right to say whatever they want about the song.

He further said that if Falz has proves that the names of people he mentioned on his song ‘Living things’ are Fraudsters he should report to EFCC so they can take it up from there.