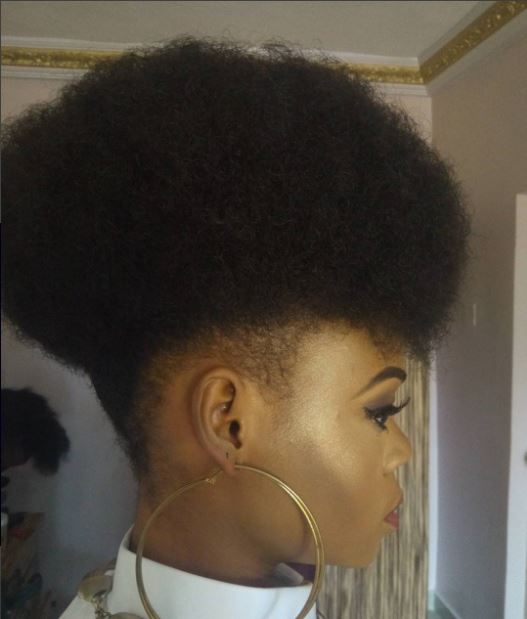 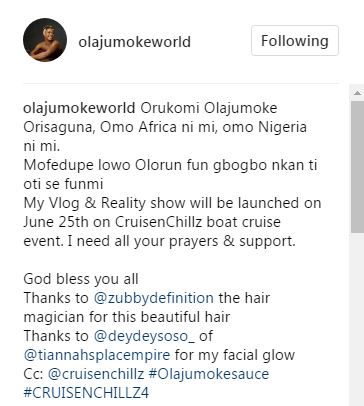 Olajumoke Orisaguna, the former bread seller who captured the world’s attention in 2016 is coming with her TV show.
The model who was shot into fame by TY Bello announced today, Thursday, June 1, 2017, that she is about to start her vlog and reality show.
“My Vlog & Reality show will be launched on June 25th on CruisenChillz boat cruise event. I need all your prayers & support. God bless you all” she wrote on Instagram. 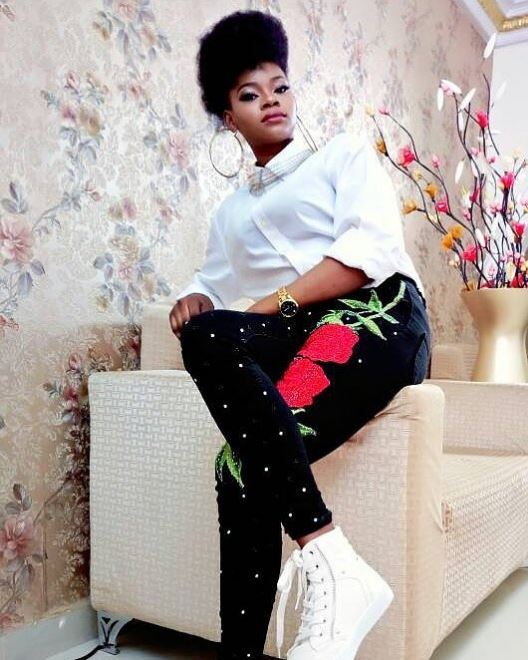 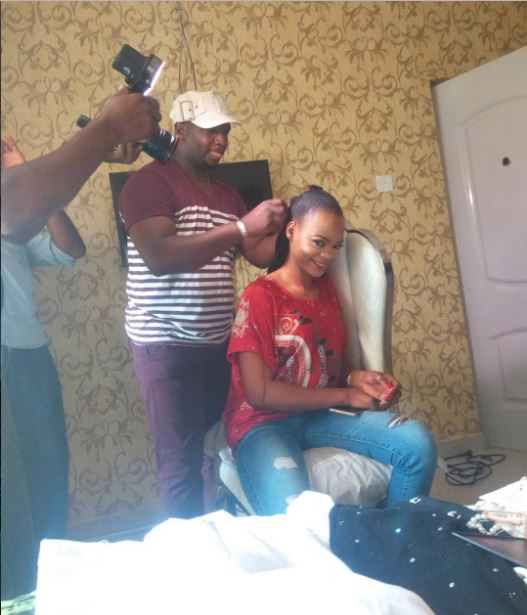 In March 2017, the bread seller turned model celebrated the one year anniversary of her discovery on the streets by TY Bello during a Tinie Tempah shoot.