Why I Haven’t Performed Any Shows This 2017 – Wizkid 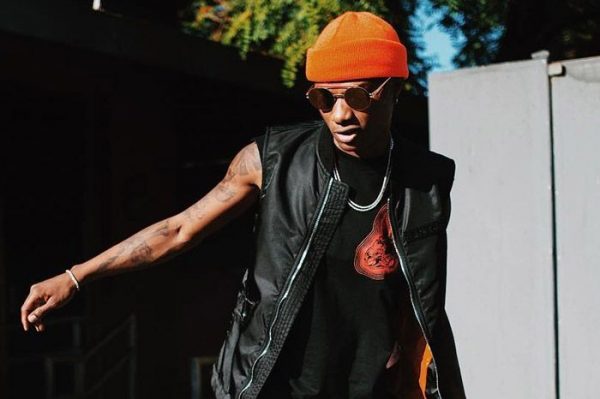 Nigerian singer and Starboy worldwide Boss, Wizkid is definitely having an amazing year musically deapite not performed at any big shows since the year kicked off.

According to a message shared by the singer, via Twitter, he revealed he was advised by his doctor to reduce his work load and rest. On the brighter side, he said he will be returning to the stage on July 2. 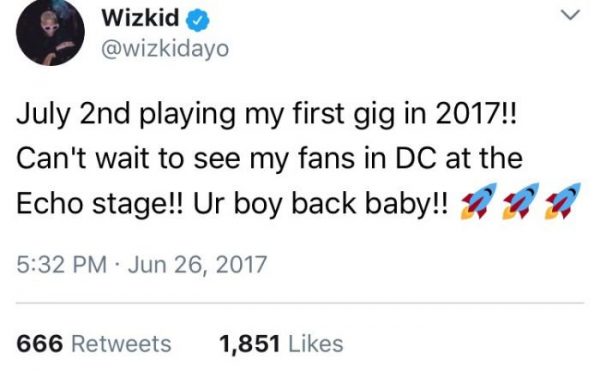 “December 2016 doctors advised me to “chill”!! I was going too hard catching every flight nd securing every cheque.. But health is wealth…