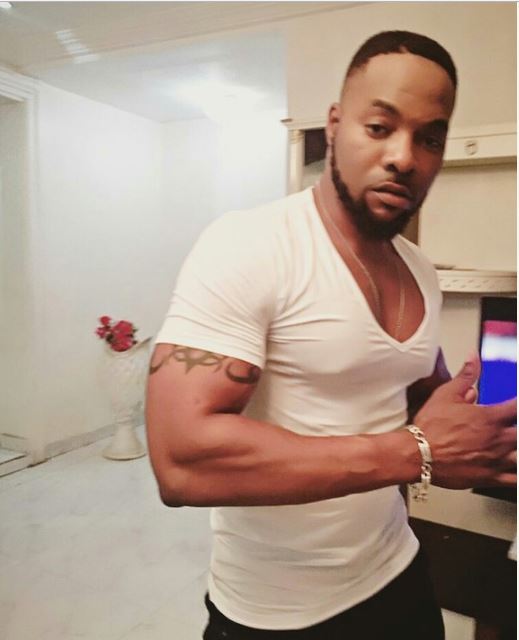 In a world where a close relationship between a man and a woman has always raised a red flag, where people find it difficult to accept that a man and a woman can have a platonic relationship without any romantic connections, Nollywood actor Bolanle Ninalowo has proven the world wrong with his strictly platonic relationship with co-actor, Yvonne Jegede.
Bolanle who once upon a tme admitted to being a playboy, shared that a man and a woman can truly be friends without being romantically involved with each other.
According to him, he has shown the world that this is truly and indeed possible. Bolanle who made news as regards to his relationship with Yvonne Jegede has once again debunked the rumors saying he never had anything to do with Yvonne aside from friendship.
In an exclusive chat with BroadwayTV, Bolanle shared that he never dated Nollywood actress Yvonne Jegede and they were best friends. 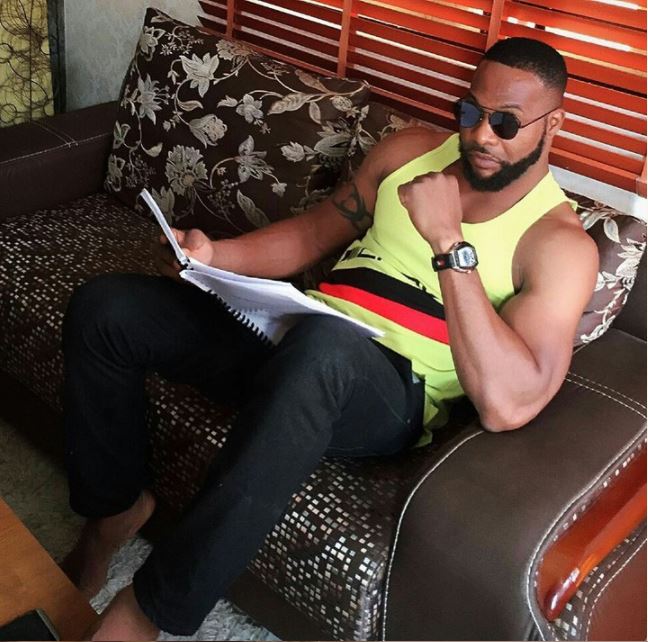 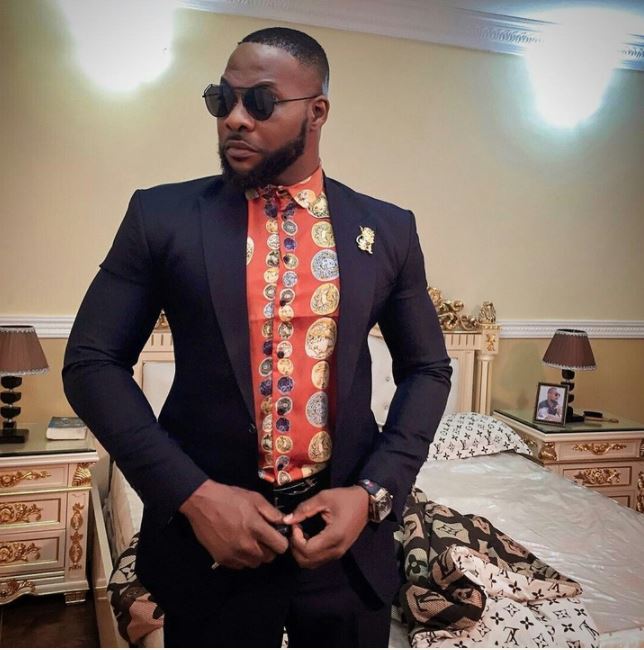 “I never dated Yvonne Jegede, Yvonne was just my best friend. She is like a sister to me and it remains that.”
When asked how possible it was to share a platonic friendship with an opposite s*x, Bolanle responded saying;
“Well I have shown them the possibilities of it being possible and I hope they have learnt from that. Part of my career right now, the whole situation with Yvonne and I, have a big impact to where I am in terms of how popular I got. I have a master’s degree in marketing and branding. I am a PR guru myself so we are here to sell the market, to sell the work. You buy into it that is your problem. We make our cheese and we are out. That was what happened.” 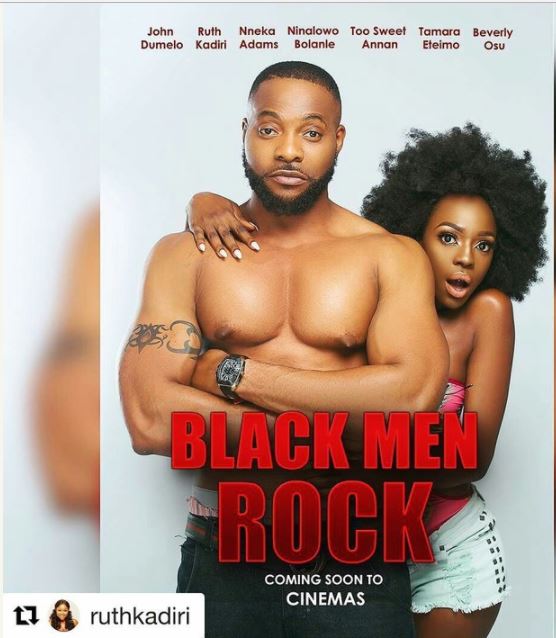 Speaking on how he joined the industry after years of living outside the country and how he was received, he said;
“I didn’t come to Nollywood thinking I was going to be accepted, I came to be a force to reckon with and for me it has been 100 % focus on the place where I want to go so I do things everyday that support where I want to be. I don’t see all the negativity; I don’t give ear to that. There are lots of challenges but I haven’t been challenged so far because if I have I won’t be here right now. I just see it as processes and periods. Nobody promised anything was going to be easy but we are here now and I thank God for grace.”
On what Nollywood has taken away from him, Nino said that he has made lots of sacrifices to be where he is today and the biggest being his children.
“Nollywood has given me the opportunity to become who I want to be, supported my dreams and has given me the opportunity to discover myself but they say you have all it takes but it’s also going to take all you’ve got. If you want the benefit of something you also need to want the cost of it so Nollywood has taken so much for me. I have made a lot of sacrifices to be who I am today. So what I always ask myself is am I willing to spend a few months or years of my life the way most people want so I can spend the rest of my life the way they cannot. So it is a decision and a choice for me. The most important sacrifice for me would be my kids. I have two beautiful kids, a boy and a girl but unfortunately I am separated from their mother but I would have loved to be there for them every day and see them every day but this is real life.”
He further stated that whatever he is doing right now is all for his children and their future. He said; “The most important thing is that I am not a sentimental person. I am a realist and everything I am doing I am doing for the future of my kids not just for myself and to help other people, I guess I find solace knowing that I am not in the club or out there just having fun but working. I am a hardworking person and thank God for blessing my work so that justifies the fact like I said, the kids are not going to eat sand, I got to work.”
For the full interview click on the link below;