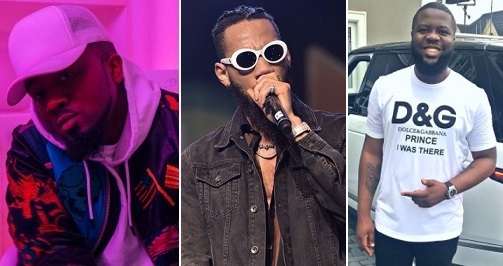 Ice Prince has finally reacted to the ongoing fight between Phyno and Hushpuppi, which started after flamboyant big boy stated that the rappers buy the counterfeits of designer products but frowned at pirates reproducing their music.

Phyno had slammed Ray by telling him that he bought a house, a car for his mom without showing it off on social media whereas the Malaysian based big boy lives and dies for Gucci and the social media.

Hushpuppi attempted to salvage his ego as he stated that Phyno once begged him to buy him Gucci when the rapper visited Malaysia.

Ice Prince, who had kept mute during the exchange gave a short but epic response to Hushpuppi. 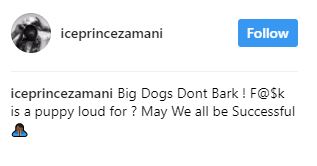