Home News Feed Islamic School Allegedly Chained and Turned Its Student Into.. | Photos
Facebook
Twitter
WhatsApp
A little boy has been revealed to have been turned into a beggar by an Islamic school after photos of in chain appeared on social media. 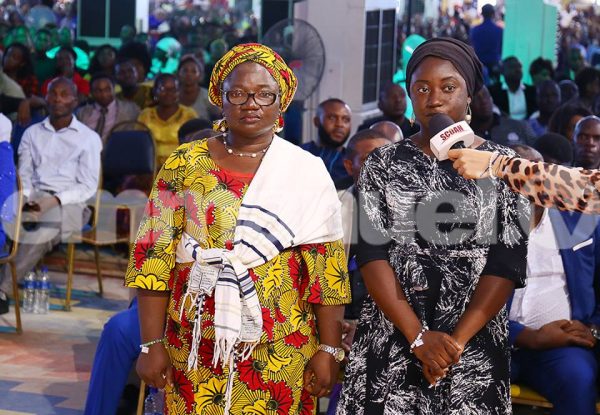 A boy from Boko village in Zamfara State, who was sent to Kaduna to become an Islamic school student has been reportedly chained and turned into a beggar by his teacher.
This was revealed on a social media post by Aisha Alubankudi who shared the story and wrote:
“Gov Mallam Nasir Ahmad El-Rufai pls investigate. The following unconfirmed report received! This boy was sent to Islamic school in Zaria from Æ�oko village in Zamfara State. His teacher put chain on him and sent him to beg for food to eat. 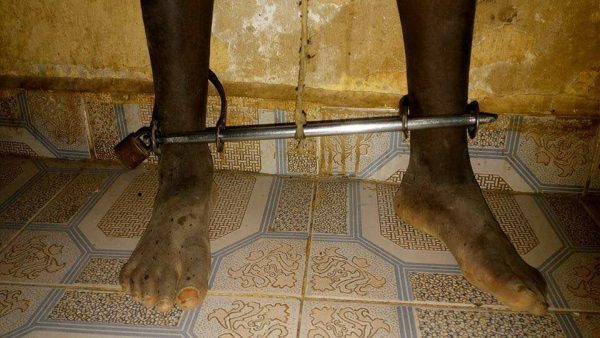 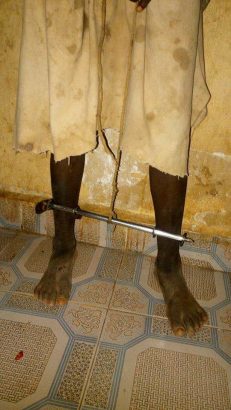 “The name of the Mallam is Sufi, at Rimin Tsiwa quarters in Zariya City Kaduna State. The Islamic School is adjacent to Alhaji Sani Rimin Tsiwa house.
“It’s part of the menace of Almajiri system. May be the boy finds it difficult to adapt to the system and wanted to run away so he was chained when they caught him.”