How My Job Makes My Kids Suffer – Ramsey Nouah 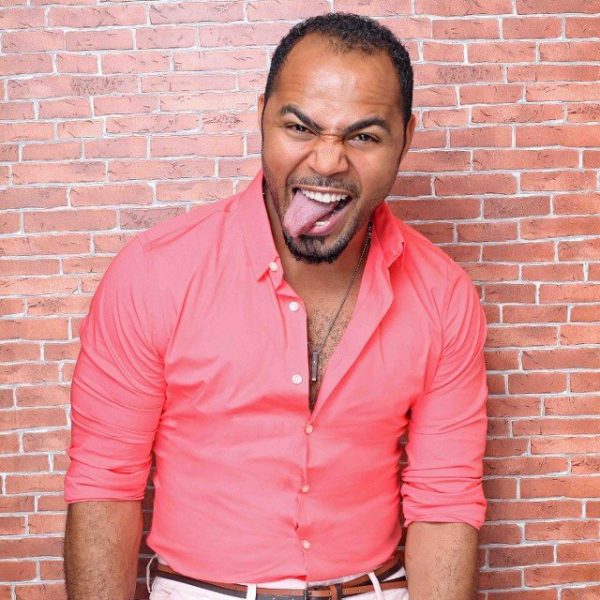 Top Nollywood actor, Ramsey Nouah, has opened up on the reasons behind keeping his family away from public glare.

He said it’s because his family, especially his kids do not get to enjoy his company whenever they go out together.

He said in an interview, “My kids suffer a whole lot of backlash because of my profession because it’s pretty hard for us to go out and have fun in public places. Most times when I go, I always have to be nice to the fans, taking pictures and neglecting them and they feel bad about it, they don’t enjoy it.”

Ramsey added that the best moments he has enjoyed with his kids are when no one else is around.

“Unfortunately, that is the cross they have to carry and that’s been going on for years. Most times I enjoy most of the best moments with my kids in private. I want them to have a mind of their own. I don’t want them to believe that [they can] ride on the glory of their father, no. I want a situation where they can become independent and they can take this chance of their own. It’s a mentality that I try to curb.

“A couple of people ask me, your kids, will you bring them into acting… it’s their choice. I wouldn’t forcibly train them in the line of acting but I will train them in whatever I see that they are more comfortable with,” he explained.

Share
Facebook
Twitter
WhatsApp
Previous articleRead about What This Mother Of Four Did To Her Facebook Lover
Next articleReasons notorious kidnapper, Evans may not face death penalty
- Advertisement - Ad ==> TRUTH FINALLY OUT! Discover how a young Nigerian graduate now makes a consistent 40k per week doing a legitimate online business. You too can start yours now, click here!!!