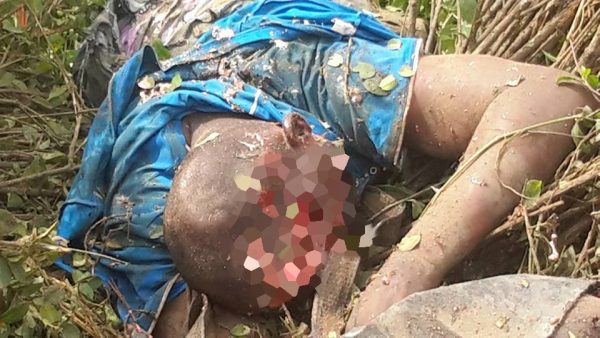 A tricycle driver has been crushed to death by speeding truck while trying to evade harassment from some touts said to be employed by the state’s Environmental Transformation Commission on Tuesday.
As a result, tricycle operators have staged a protest this morning (Saturday) over the lost of life of their member in the fatal accident.
Angry colleagues of the ‘Keke Napep’ driver, staged a protest at the state Environmental Transformation Commission and attempted to burn the office down but were however prevented by the security agents attached to the office premises.
The driver of the truck as well as the touts fled the scene immediately after the accident happened. The remains of the deceased has been deposited at the state morgue. 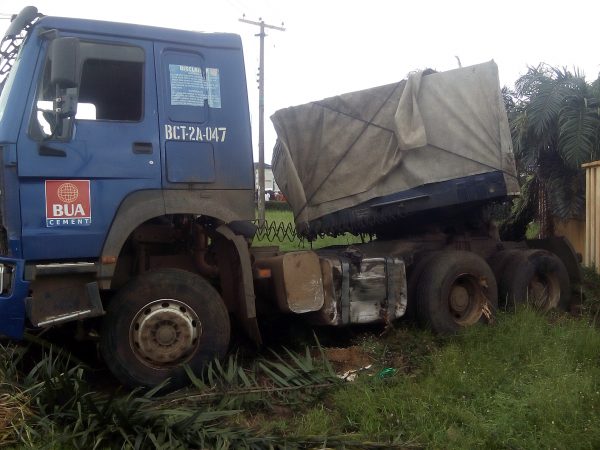 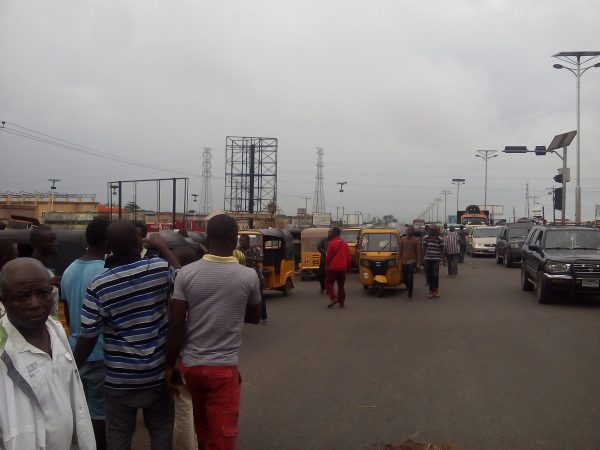 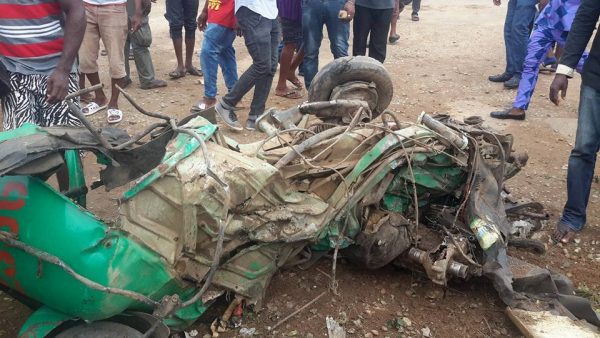 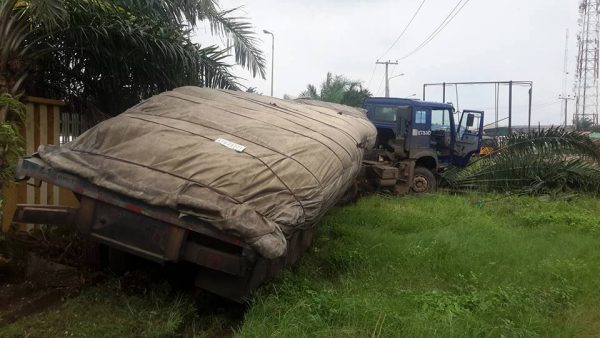