Kemi Olunloyo reveals how she got out of prison 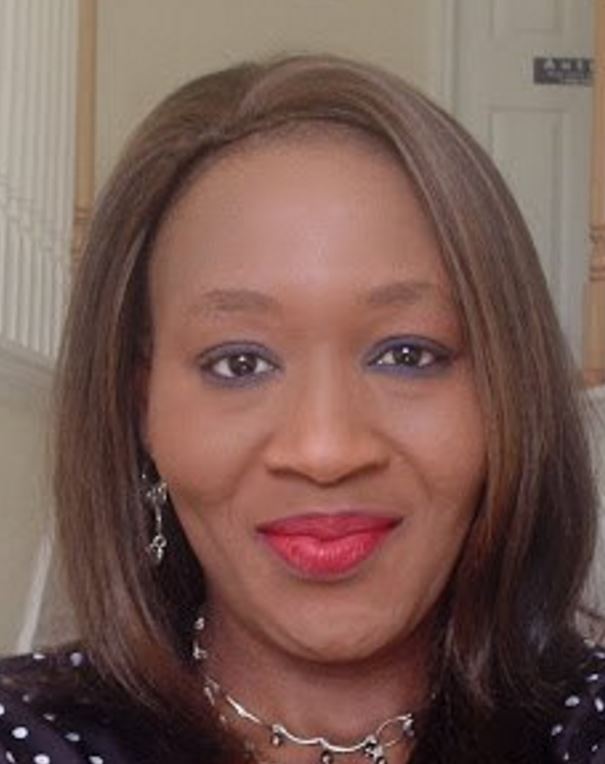 Controversial US trained journalist Kemi Olunloyo has revealed how her long term enemy, Linda Ikeji contributed to get her out of prison.

The drama between Kemi and Linda dates back to years ago.

Kemi even claimed she placed a gag order on Linda preventing the blogger from publishing any report about her.

Also Kemi never misses an opportunity to blast or call out the blogger.

But the journalist, who revealed recently that she got married and became born again in Port Harcourt prisondailypost.ng/2017/06/11/got-married-became-born-prison-kemi-olunloyo/, has now revealed that Linda was the first person to donate to her legal expense travel fund while she was in prison.

She wrote via her Instagram page, “SPECIAL THANKS to @officiallindaikeji#LindaIkeji who secretly donated to my legal expense travel fund. Today I found out she was the very FIRST DONOR on May 16th N100,000.

“Thank you Linda. We women in Nigeria should now collectively form a powerful force showing the world that girl power belongs here.
‎
“Cheers to you Linda!!
“I appreciate all your donations Nigeria. However big or small. Lets get @hnnafricaback on track. A GoFundMe appeal has been set up as well.”

Share
Facebook
Twitter
WhatsApp
Previous articleMan Kidnaps Son After Beating His Own Wife
Next articleQuit notice on Igbos: Nigeria has only two tribes – Yemi Alade
- Advertisement -Ad ==> Discover how a young Nigerian graduate now makes a consistent 40k per week doing a legitimate online business. You too can start yours now, click here!!!

Nigerians have called out singer, Burna Boy on social media over his unruly behaviour in a 2017 interview.A Twitter user shared the video in...
Read more
- Advertisement -