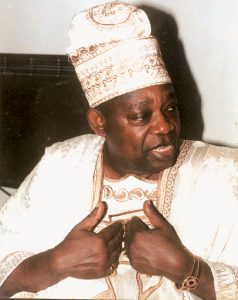 The Lagos State Office of Civic Engagement has concluded plans to mark the 24th Anniversary of the June 12, 1993 Presidential Elections won by the late Moshood Abiola.
The government is holding the event in conjunction with June 12 Coalition of Democratic Formations.
A statement by the Special Adviser on Civic Engagement, Mr. Kehinde Joseph said that the Theme for this year’s anniversary “Development Strategy in Lagos State; A Blue Print for National Development” was precipitated by decisive measures on people-oriented programmes by the State Government which has yielded positive results in the State.
Mr. Joseph noted that the event which held annually has become a converging point for all progressives where issues germane to successful transition of one democratic administration to another and the development of the nation are discussed.
He, therefore, called on all stakeholders to make the day available in order to gather and honour the memory of the acclaimed winner of the annulled June 12, 1993 Presidential Election, Late Chief Moshood Kashimawo Abiola.
Source: ( PM News )