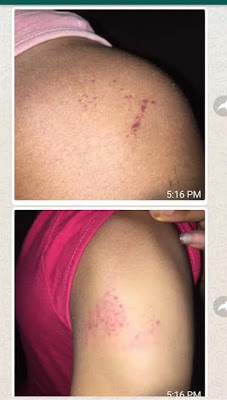 An abusive man, who was earlier arrested and detained at Okokomaiko Police Station, Lagos, for domestic abuse, has struck again.

According to lawyer and human right activist, Emeka Ugwuonye, who received a distress call from the woman, she and her two daughters, Kafka and Chidimma are nursing wounds sustained from the beating he gave them on Saturday night, June 17th. 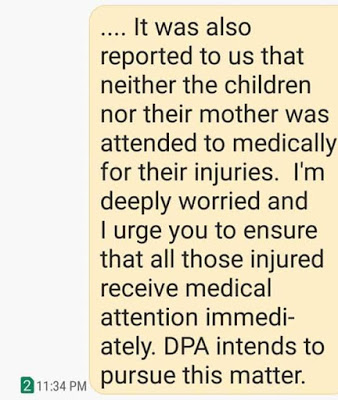 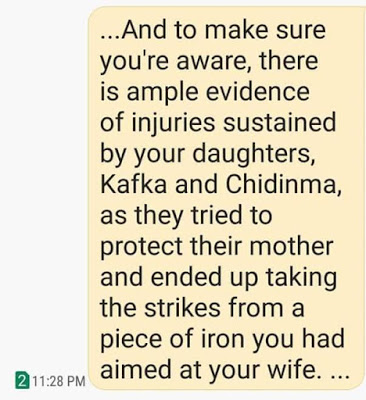 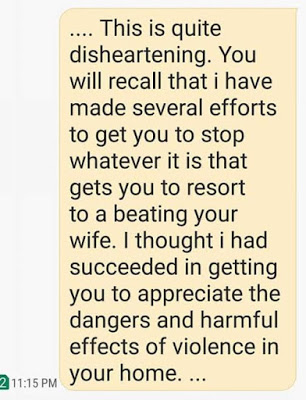 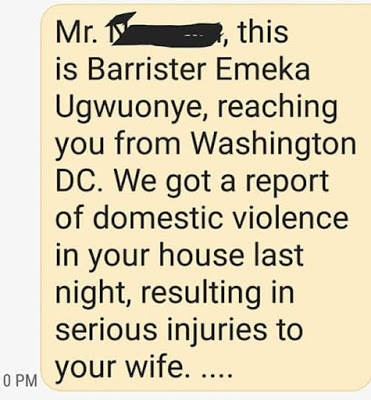 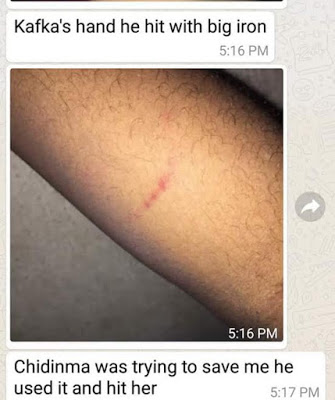