Home News Feed Man Killed By Fulani Men Armed With AK47 In Nasarawa | Photos
Facebook
Twitter
WhatsApp
A man has taken to Facebook to narrate how Fulani men reportedly shot dead a man returning from a market in Nasarawa state. 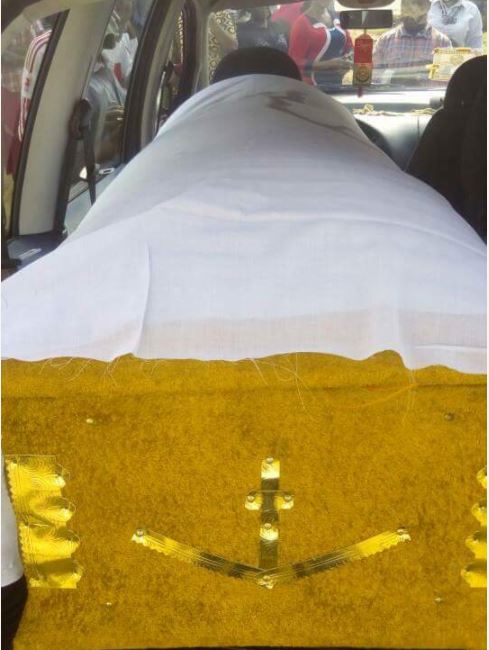 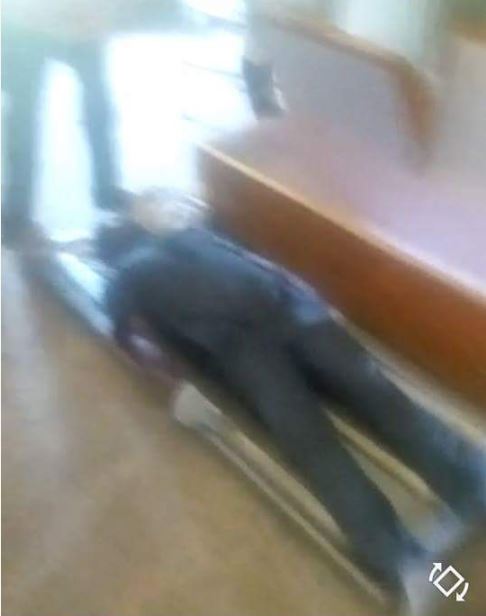 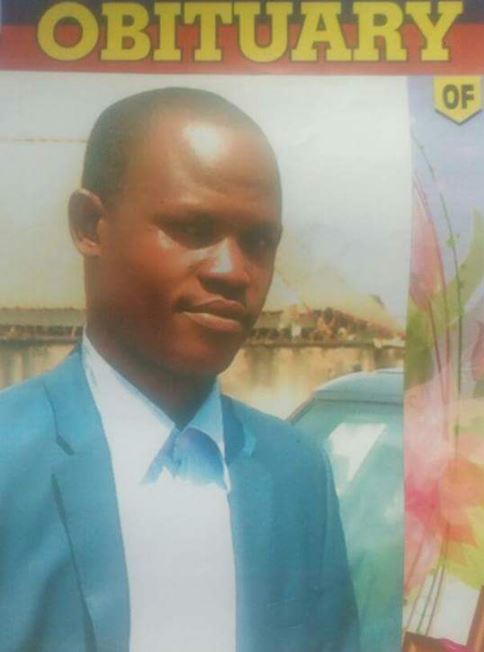 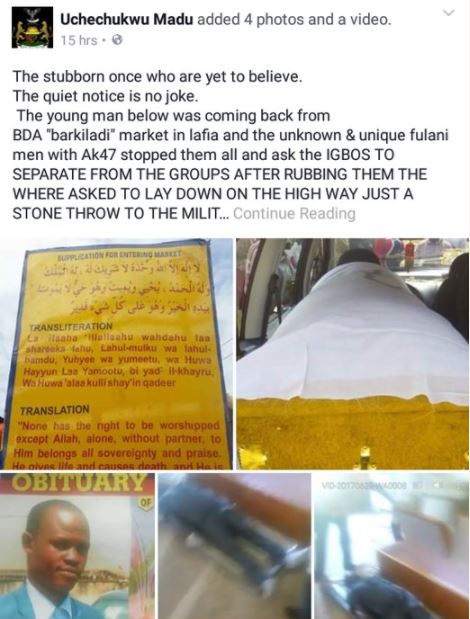 A Nigerian man on Facebook identified as Uchechukwu Madu, has narrated how a man was allegedly killed by Fulani herdsmen while coming back from market in Lafia. They allegedly robbed the deceased and others before killing him.
Madu wrote: “The stubborn once who are yet to believe.
The quiet notice is no joke.
The young man below was coming back from
BDA ‘barkiladi’ market in lafia and the unknown & unique fulani men with Ak47 stopped them all and ask the IGBOS TO SEPARATE FROM THE GROUPS AFTER RUBBING THEM THE WHERE ASKED TO LAY DOWN ON THE HIGH WAY JUST A STONE THROW TO THE MILITARY CHECK POINT.
AS I AM SPEAKING NOW TWO DIED INSTANTLY WHY THREE OTHER DIED ON THE 29TH OF JUNE 2017
TO COMFIRM THESE GO TO.
Dalhatu Araf Specialist Hospital Lafia OR CALL ANYBODY AT LAFIA NOW
They have commence the killing already at LAFIA THE CAPITAL OF NASARAWA STATE.
STAY TUNED FOR MORE DETAILS TO COME.
#UN #RADIOBIAFRA #NNAMDIKANU.”