Marriage Is Not For Everybody – Yomi Fabiyi Talks Marriage, Divorce And More 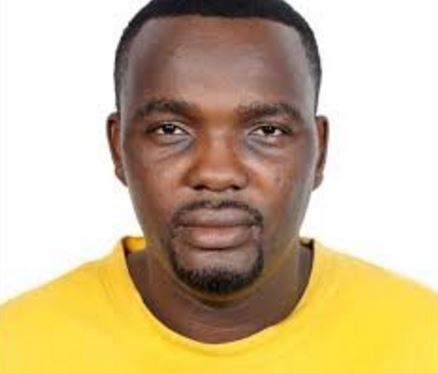 Controversial Nollywood actor Yomi Fabiyi who made several headlines when news hit that he was separating from his white wife shares his thoughts on marriage, divorce and the possibility of finding love again.

Several months back, the internet had their fill of Yomi’s marital crises when news made rounds that Yomi had made a decision to leave his white wife. Several people hinted that Yomi only married her for her white privileges and not love. The actor however defended himself in more than one instance saying things weren’t the way people made it seem.

In an exclusive chat with Yomi, he revealed that he is still very much married but he is however considering divorce. He shared that his happiness is mostly important hence his decision to walk away. He also came to the conclusion that marriage is definitely not for everyone.