Home Entertainment Mother Of Three Flaunts Her Curves | Photos
Facebook
Twitter
WhatsApp
Mercy Johnson who birthed three kids in three years has refused to allow the toll of motherhood affect her s*x appeal as she has continued to maintained her shape. 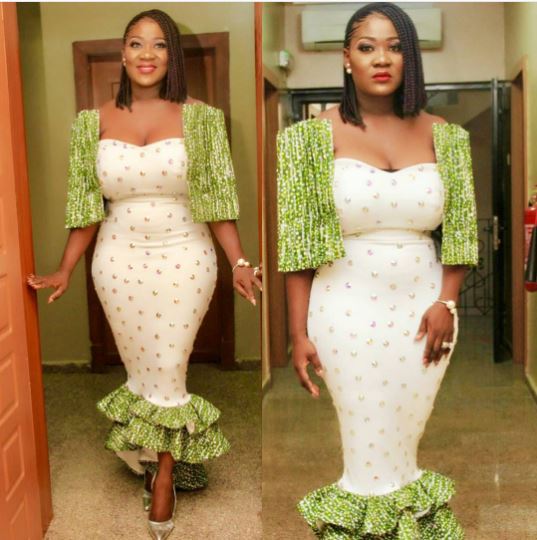 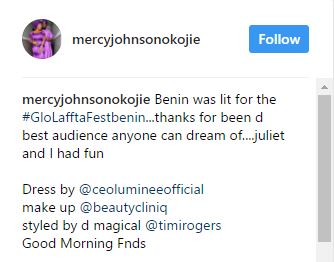 Mercy Johnson Okojie, born 28 August 1984 is an actress who is blessed with versatility in acting as well as an alluring body shape.
She recently attended the Glo Lafta Fest in Benin in a very beautiful gown that left her height and curves in full glare.
The mother of three has become an inspiration to Nigerian women losing shapes due to the effect of child birth. Apart from the picture seen above, the Senior Special Adviser to the Kogi State governor on Arts, Entertainment and Culture oozes of beauty and physical fitness as seen in other fashionable photos of herself as seen on her Instagram page.
Mercy Johnson Okojie hails from Okene in Kogi State. Born in Lagos to a former naval officer, Mr Daniel Johnson and Mrs Elizabeth Johnson, she is the fourth child in a family of seven. She started her primary education in Calabar.
Her father, being a naval officer, was later transferred to Lagos state, where she continued her education at the Nigerian Navy Primary School. She went to Rivers State Secondary School for her secondary education in addition to the Nigerian Navy Secondary School in Port Harcourt, Rivers State.
See more photos of Mercy Johnson below: 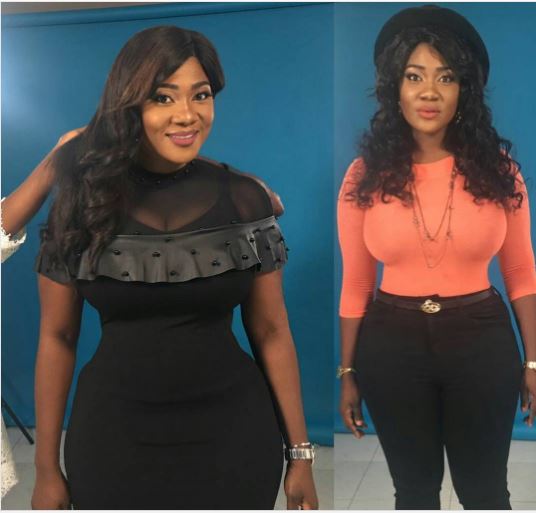 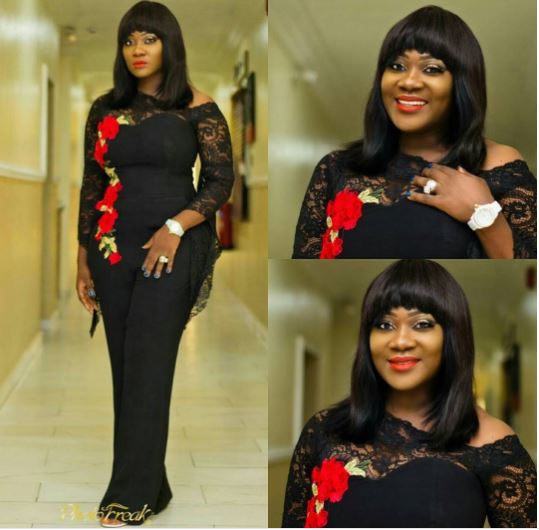 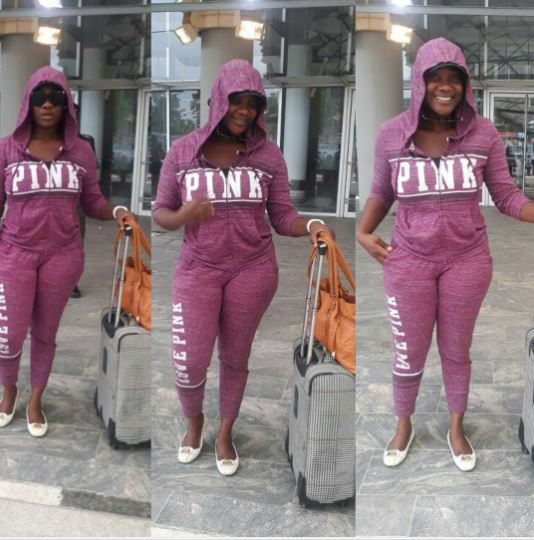 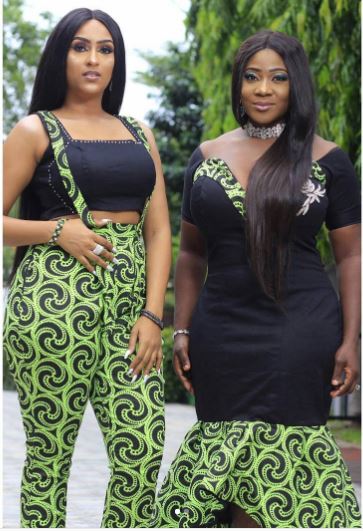