Haitian rapper, Wyclef Jean has opened up on why he named his new single ‘Fela Kuti’ as he prepares to release his forthcoming album, Carnival III: The Fall and Rise of a Refugee. 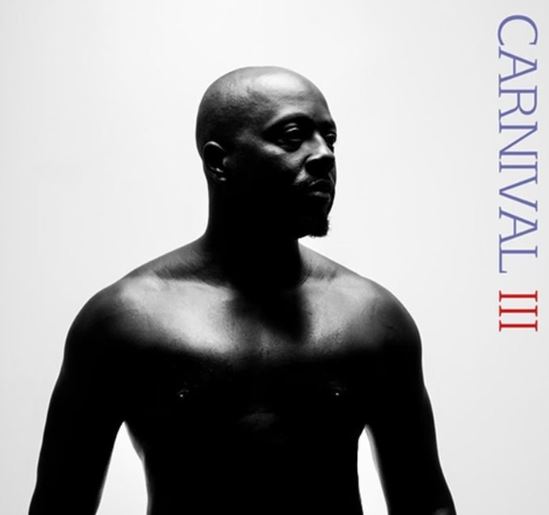 While speaking exclusively to XXL Magazine, popular American-based Haitian rapper, Wyclef Jean, who is preparing to release his forthcoming album, ‘Carnival III: The Fall and Rise of a Refugee’, opened up on the release of his new single “Fela Kuti.”

The former Fugees member said that like the title implies, “Fela Kuti,” which is produced by Supah Mario, is an ode to not only good times, but to the influential Nigerian musician Fela Kuti, a staple of 1970s Afrobeat and jazz music.

“I decided to name it Fela Kuti because for me, I feel like we be thinking of [Bob] Marley, we give a lot of people from our past props, so when the kids hear Fela Kuti, I really want them to Google it,” Jean tells XXL.

“Fela Kuti studied jazz in England. Wyclef studied jazz at Vailsburg High School. Fela Kuti then went back to his country and tried to help his country by running for president. Wyclef, you know, did the same thing. Then, Fela, through all his obstacles and all that, his music is what pillared him right back to the top. 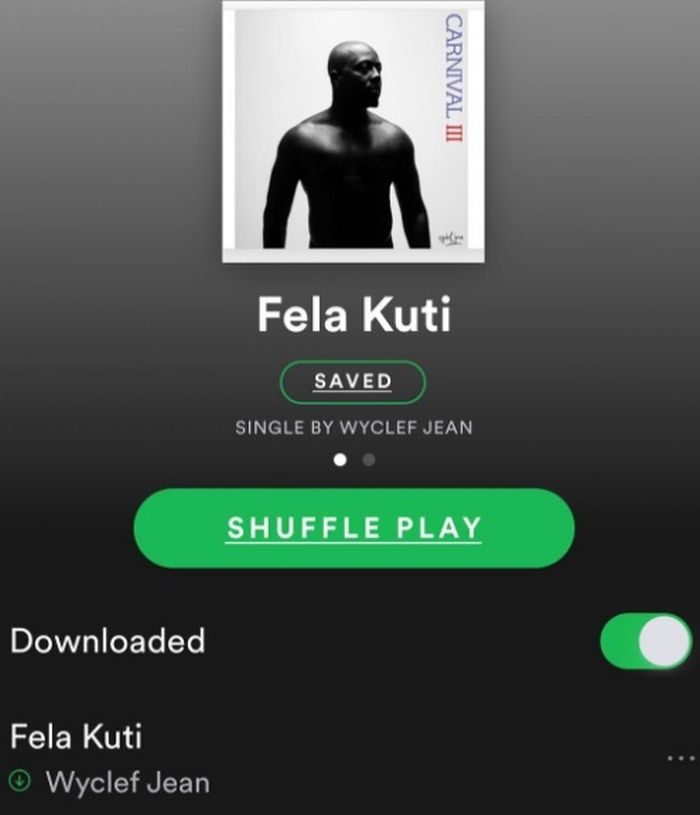 “He understood the strongest way to help politically was to make sure the music was bangin.’ So for me, the same way kids can have songs called “Wyclef Jean” who are influenced by me, I want kids to know who Fela is and what he means.”

Wyclef says he decided to work with Supah Mario on the single after hearing his production skills on Young Thug‘s “Wyclef Jean,” off his Jeffery project.

“I was like, ‘Yo, who got my frequency?’” says ’Clef, who thought the producer had that young Wyclef frequency. “So me and Supah Mario been trying to get together for a session together and this was that session. This is what happens when you put two generations together that inspire each other.”

This new dose of music is a follow-up to Wyclef’s last EP, The J’ouvert. Back in early spring, the muisc star spoke to XXL about getting back in the studio and his upcoming collabs on the Carnival III LP. ’Clef cites rappers like Joey Bada$$ and Pusha T as collaborators on upcoming music. But fans will have to wait and see which of these collabos come to light.