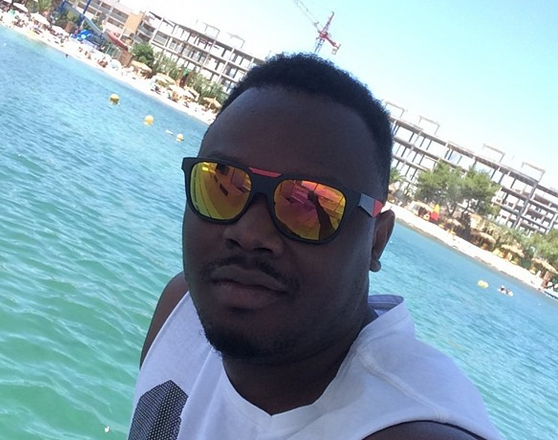 Contrary to the general perception that pop singer, Sidney Onoriode Esiri, aka Dr. Sid, used to be jealous of D’banj when they were together in the defunct Mo’hits group, the Kabiyesi singer has dismissed the claims.

“I don’t know where that tale came from. I had no reason to be jealous of D’banj.  We were one big family and we did things together.

If I had any issue to resolve with him, I would have gone to him to sort things out. It wasn’t my wish for Mo’hits to split but there are some things that we don’t have any control over.

Life goes on and I’m happy that we’re all doing well.

Speaking on how marriage has impacted on him, he said, “Marriage is a beautiful thing. It is the simplest and hardest thing I have ever done. It has made my life better in a lot of ways.

Unlike when one was a bachelor, now I’m answerable to people and I always consider them before taking any decision. It has also helped me to become more matured in certain areas.”

Reacting to the insinuation that some of his songs sound alike, Sid said, “I don’t particularly agree with that. In my last album, there were a variety of songs, but you know that most times, people want to dance.

So the songs that I release as singles are usually dancehall tracks but if you listen to my albums, you would see that they are an eclectic collection in them.”