Home Entertainment Nigerian Rapper To Two Years in Prison for Stealing
Facebook
Twitter
WhatsApp
Sauce Kid, a talented Nigerian entertainer who relocated abroad will be spending sometime behind bars in the United States of America after being convicted of stealing. 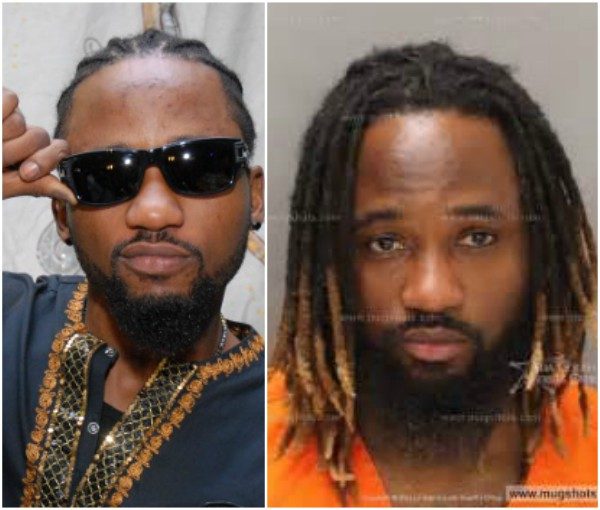 Nigerian rapper, Sauce Kid a.k.a Sinzu, who relocated to the United States of America, seems to be in ‘hot soup’ as he bagged a 2 year jail sentence for stealing $15,388 using stolen credit card numbers in Boise and Meridian.
The rapper who has been said to be Dammy Krane’s role model according to the charge, reportedly stole bank card numbers and identifying information from their owners. He then encoded the account numbers into blank plastic cards. All of the losses took place at Boise ATMs owned by Idaho Central Credit Union and at Albertsons stores in Meridian, court documents alleged.
According to Idaho Stateman News, he used an automated system to change account PINs and was able to withdraw cash from bank ATMS and buy merchandise from stores between July 23 and 26 2016.
Police arrested Sauce Kid at the Boise Airport as he was about to board a flight. He was caught with a card encoding device and more than $6,000 in cash.
It was gathered that before now that rapper originally named Babalola Falemi was initially charged with conspiracy to commit bank fraud; eight counts each of bank fraud, aggravated identity theft, and possession of 15 or more fraudulent bank cards.
Sauce Kid enjoyed a fairly successful music career in Nigeria before he returned to America, his initial base where he reportedly has two kids.