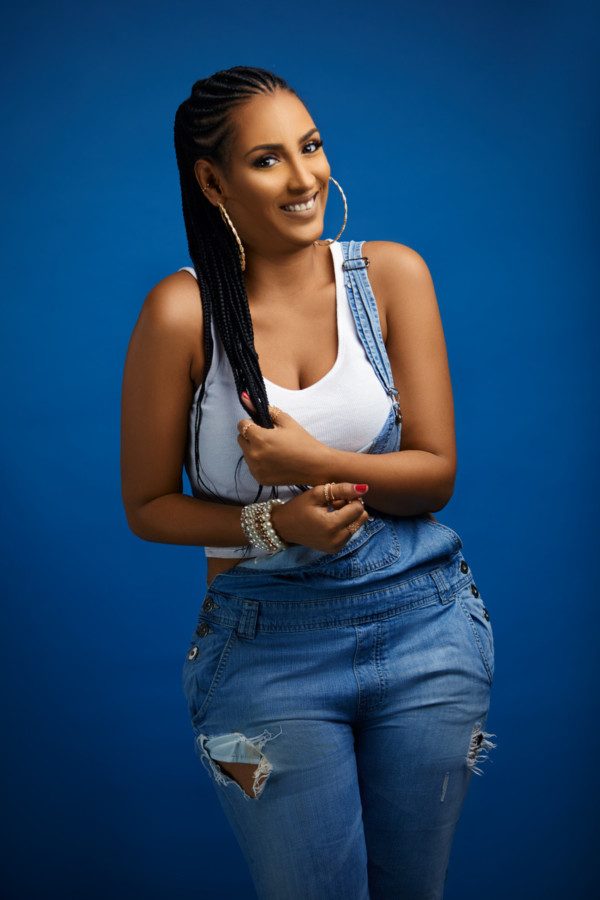 Nigerians divide their opinions about Juliet Ibrahim’s Nigeria Goodwill Ambassador Awards Nomination. While some people think the award organizers are on the right track others took to their social media profile to react about the award nomination. 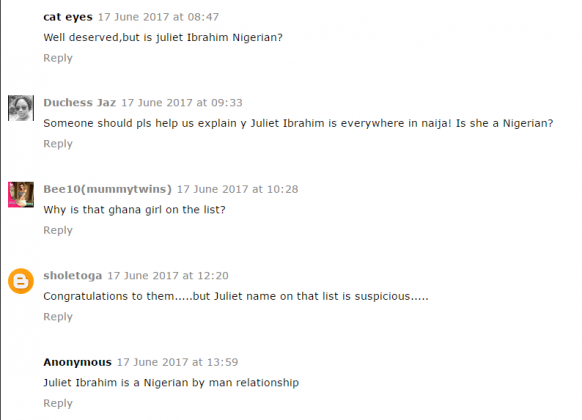 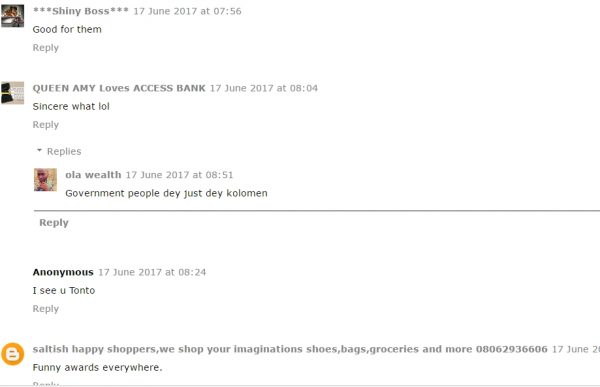 In the past few years, Juliet Ibrahim has been quite busy in Nigeria and serving as a good ambassador to Nigeria.

Juliet Ibrahim is a Ghanaian actress, film producer, singer and Philanthropist. She has won several awards including the Best Actress in a Leading Role award at the 2010 Ghana Movie Awards for her role in 4 Play.