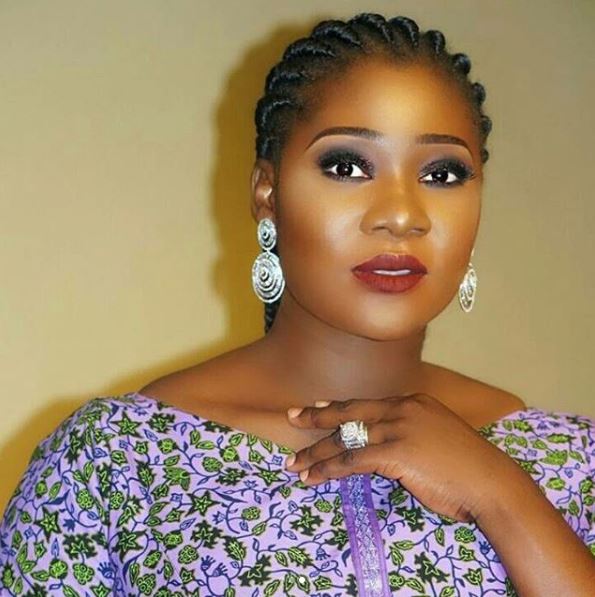 Popular actress, Mercy Johnson, is physically endowed. Even though she has visited the labour room three times, she still has the kind of body that would make teenagers go green with envy.
The talented actress caused a stir recently when she wriggled her backside (twerked) while hosting a Glo Mega concert, in Anambra State. The video of the event went viral and while many of her fans commended her dancing skills, some argued that she shouldn’t have done that considering her status as a married woman. 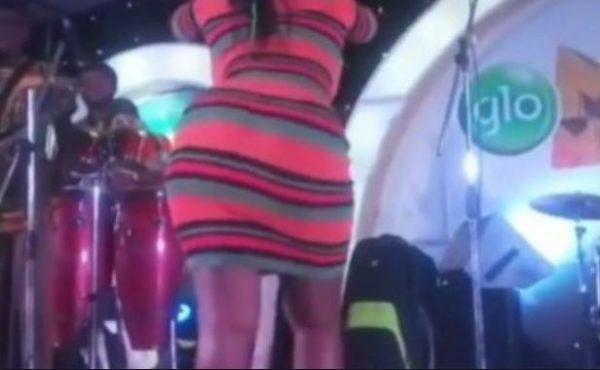 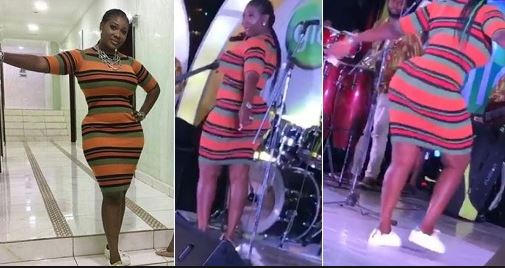 In a chat with Sunday Scoop, she defended her action. She said, “I was only having a good time on stage doing my job. I was the host of the show and we have been to different cities thrilling fans. Is it a crime for me to dance on stage because I’m a married woman? I wonder why people like to take things out of context. Anyway my husband is not complaining, so I don’t see why anybody else should be bothered about it.”