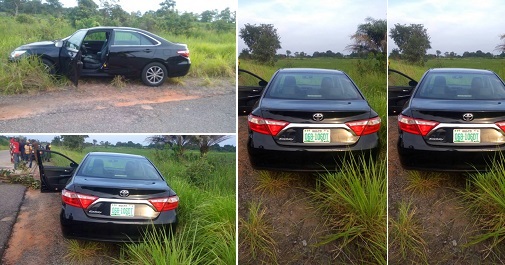 According to multiple reports, Mr. Onyenwenu was allegedly ambushed by arms wielding gunmen at about 4pm on Saturday along Ugiliamai/Onitcha-Ukwu road in Ndokwa East Local Government Area of the state. 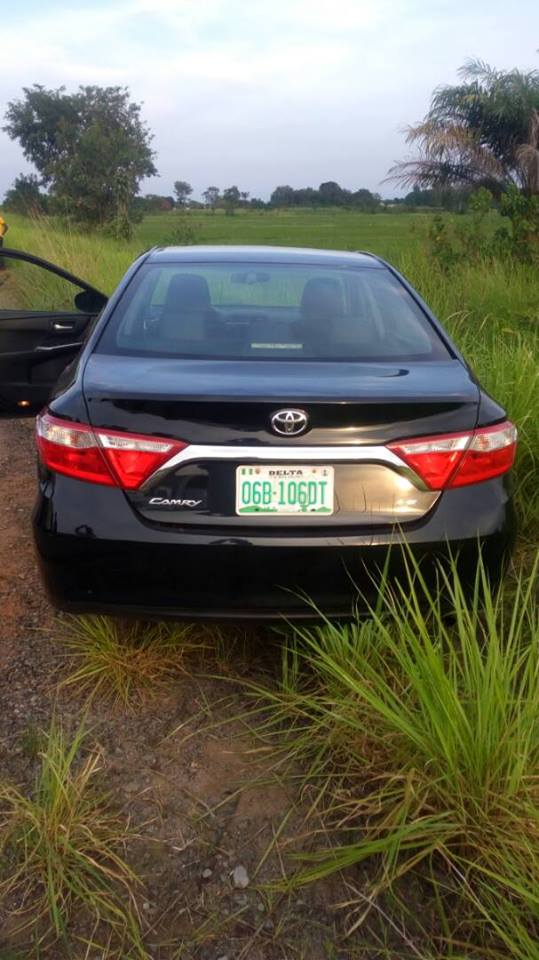 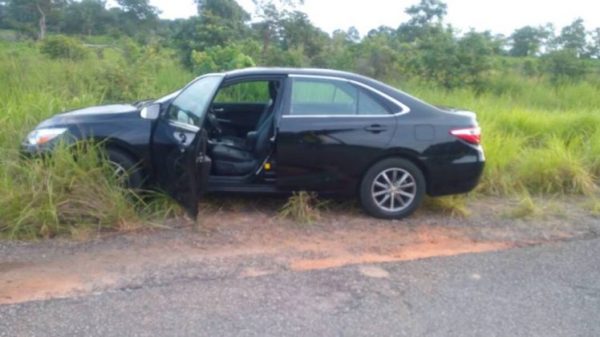