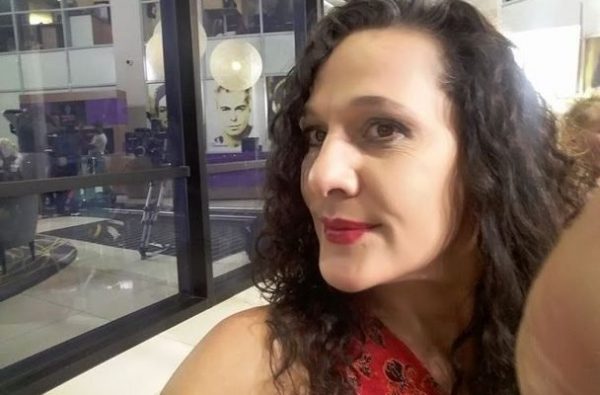 The actress, who was shot at home in Randburg, is said to be in a critical but stable condition after she was rushed to the hospital.

Speaking under anonymity; a paramedic said their health organization responded to a distress call following a shooting incident that took place at a smallholding in the Randburg area, north of Johannesburg on Wednesday morning which involved Ms kriel.

He said the actress was treated at the scene and then transported to a specialized hospital under the constant care of an Advanced Life Support paramedic.

The paramedic declined to reveal much details, leaving it to the police to carry out their investigation.

He said: “Reports from the scene indicate that several gunmen had entered the premises of a popular actress, shots were fired and she sustained two serious gunshot wounds,” Netcare said.

“Exact details of the incident and preceding events will, however, remain a subject for police comment. The Netcare 911 Advanced Life Support paramedics and team arrived at the scene and found the actress to be in a serious but stable condition.”

Meanwhile, Police spokesperson Colonel Lungelo Dlamini confirmed to TshisaLIVE that officers from Erasmia police station were called to the scene.