Emmanuel Akola, a 24-year-old National Diploma 11 students of Benue State Polytechnic has been allegedly stoned to death by a vigilante group in Ugbokolo area of Benue State. 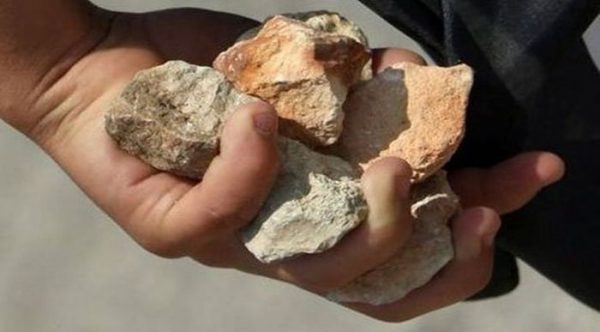 Akola, a native of Otukpa in Ogbadibo LGA of the state was accused of being a cultist and member of a notorious criminal terrorizing the community.

DAILY POST gathered that the deceased is believed to be a friend to the four suspected armed robbers recently killed in the area by the vigilante.

A source, who gave her name as Queen told our correspondent that Akola, famously known as 2green was in Otukpa with his grand mum when he was informed that his friends had been killed by the vigilante group.

The source said on getting to the school, the deceased searched for the corpses of his friends without any result.

“So he decided to sit by the school gate, believing that he might see one of them.

“On getting to his house, they discovered a charm inside his room and he claimed he was only using it for protection,” the source said.

In a movie-like scene, the deceased allegedly disappeared from their midst and the vigilante group also went after him and they all reappeared at the same spot.

The source added that the vigilante group opened fire on him but the bullets could not penetrate and they resorted to stone, which eventually killed him and they abandoned him in the pool of his blood.

Efforts to reach the Benue State Police PRO, Moses Yamu for comment could not yield any fruit at of time of this report as his mobile phone was switched off.