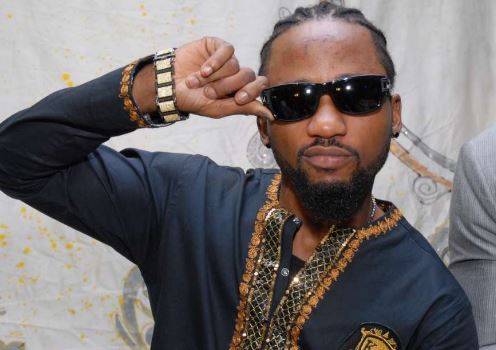 Nigerians are reacting seriously to the arrest of the my dear and faleela crooner ,Dammy krane.The DMW/Usual Suspekt Artiste was arrested on allegations of using stolen credit cards ,identify fraud among others..

Nigerians are however pulling Saucekid aka sinzu , another Nigerian rapper who is currently in jail for similar offences into the matter.. With some claiming Dammy krane is saucekid ‘s cousin and he sure had a hand in what dammy krane committed as Dammy krane called him his mentor a few weeks ago on IG.