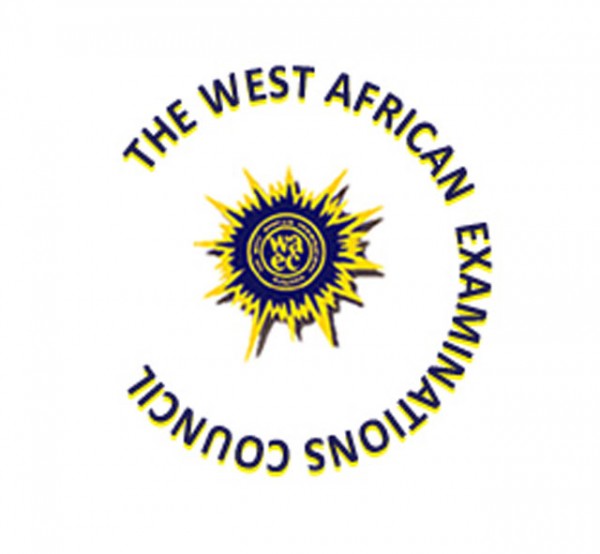 A man who had the nerve to write the WAEC examinations for a Nigerian lawmaker, has been exposed and dragged to face the law.

The case of certificate forgery against the federal House of Representatives member, Nse Ekpenyong, continued Thursday at the Federal High Court, Uyo, with the arraignment of a man who allegedly wrote WAEC examinations for the lawmaker.

Mr. Ekpenyong is a member of the Peoples Democratic Party, PDP, and represents the Oron Federal Constituency, Akwa Ibom State.

He was first arraigned on March 30 by the Economic and Financial Crimes Commission, EFCC, on nine count charges for allegedly forging WAEC certificate and a diploma certificate of the Abia State Polytechnic.

According to a court document, the lawmaker filed the “forged” documents with the Independent National Electoral Commission, INEC, when he contested the House of Representatives election in 2015.

His alleged accomplice, Okon Bassey, was put in the dock, alongside the lawmaker as the court read out an amended 16 count charges against them.

The EFCC lawyer, Ahmedu Arusha, told the court that the amendment of charges was necessitated by the arrest and arraignment of Mr. Bassey.

Both defendants pleaded not guilty to the charges.

A mild drama occurred in the courtroom when the EFCC lawyer, Mr. Arogha, applied for adjournment of the case on grounds of “fairness” to Mr. Bassey whom he said was just being served with the charges, but Mr. Bassey’s lawyer, Inibehe Edet, opposed the application, saying they were ready and willing that the case should go on.

Mr. Ntekim said the second defendant, Mr. Bassey, had been in the EFCC’s custody since May 22 and that the Commission had enough time to prepare and prosecute the case.

Mr. Ntekim, who said that his client, the lawmaker, had a constitutional right to face his trial within a reasonable time, urged the court to use its discretion and proceed with the case.

The presiding judge, Ijeoma Ojukwu, said the prosecution had asked for adjournment only on two occasions in the case.

The court adjourned the case to October 9 and 10 for continuation of hearing. It also granted Mr. Bassey bail in the sum of N2 million.

Outside the courtroom, the EFCC lawyer, Mr. Arogha, told Premium Times that by insisting on an adjournment he was avoiding the “landmines” that the defense lawyers were setting for him.

“Whether the second defendant would want to cross-examine the witnesses after their testimonies, is entirely the defendant’s business,” he said.