Home News Feed See Pastor Forgive Thief Who Broke Into Church Office to Steal
Facebook
Twitter
WhatsApp
A Nigerian cleric, Prophet Mezziah Mrakpor has changed the life of a burglar by forgiving and also supporting him with funds to change his ways. 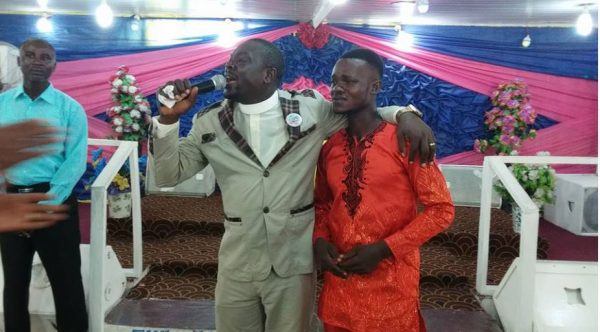 A burglar who was caught breaking into a church in Nigeria to steal a plasma TV and other items. He was initially handed over to the police before being bailed by the pastor.
The young man who was reportedly lured into the game of thievery by some hoodlums he met while selling sausage rolls known as Gala. He reportedly gave his life to Jesus Christ and was prayed for as he starts a new life.
Prophet Mezziah Mrakpor who heads the church confirmed that the broken young man who shed tears publicly as he narrated his story has been financially empowered by him.
See more photos below: 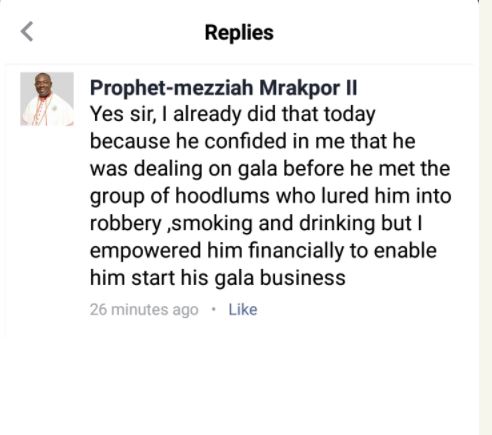 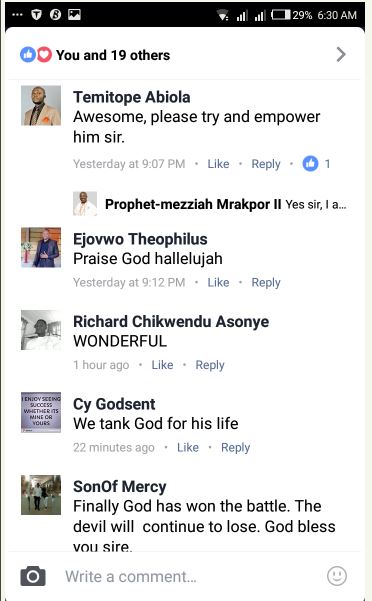 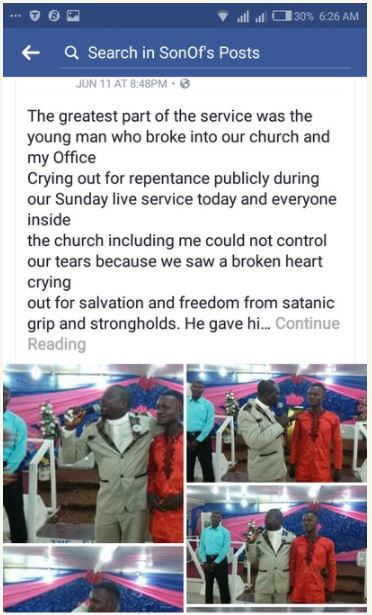 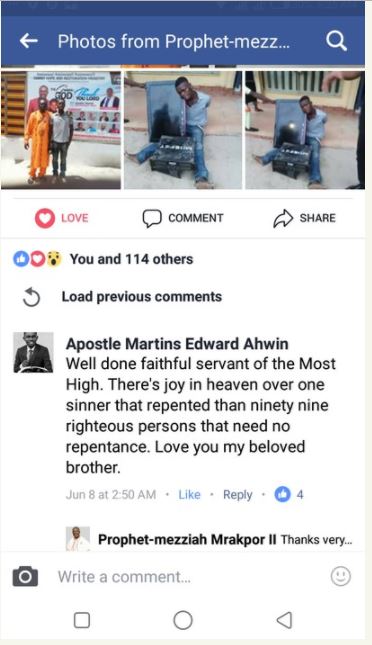 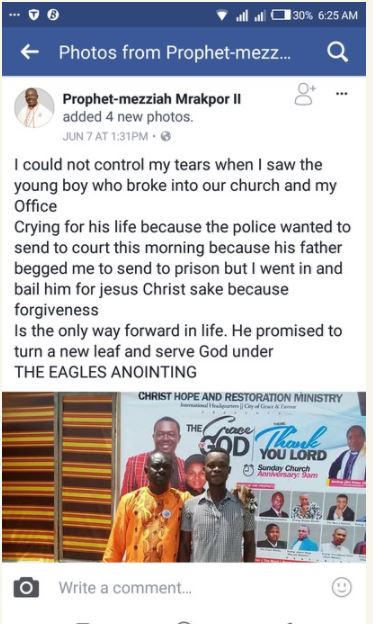 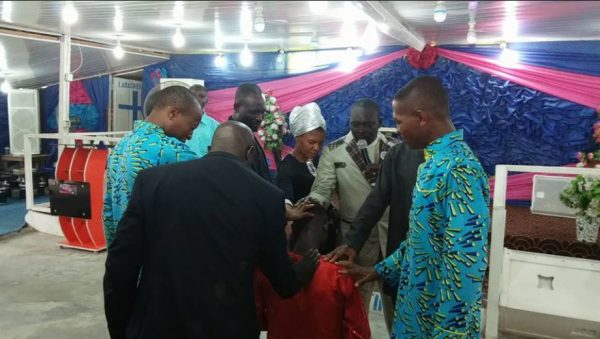 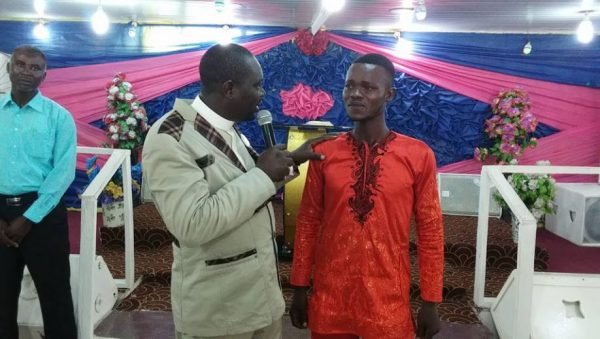