Earlier this week, we reported that Alterplate Boss, Harrysong welcomed twins with his Abuja based baby mama and businesswoman, in Beverly Hills, California, United States.

The twins, boy and a girl, have been christened Perez and the girl’s name is Tarela, coined from Harrysong’s own name Tare.

It was also gathered that Harrysong is excited about this new development because it is coming at a time when he is gearing up to release his new album titled ‘Double’.

Here are their photos below; 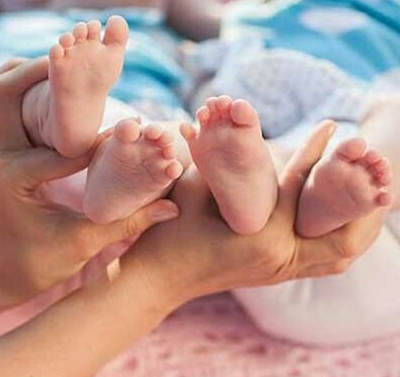 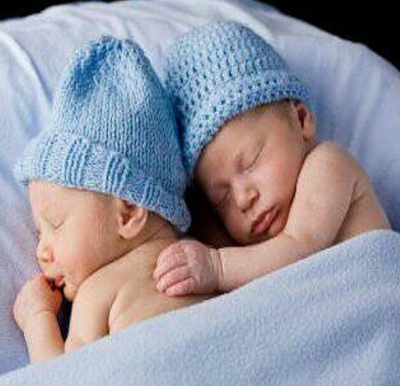