Nollywood actress, Tonto Dikeh, is currently trending on Instagram, for something very captivating…

The tattoo-loving actress posted a video of herself taking the role of her estranged husband as she attended a father’s day celebration in her son’s school in Abuja on Friday.

In the video and pictures, the mother-of-one can be seen transformed into a man with beards and spotting a traditional male kaftan as she accompanies her son to school.

Olakunle Churchill and Tonto met two and a half years ago at Escape Nightclub in Lagos during his brother’s birthday party. Tonto got pregnant six months after they met, and they later married.

In February, the Nollywood star confirmed there were cracks in her 17-month-old marriage. She revealed she had moved out of the house with her son. 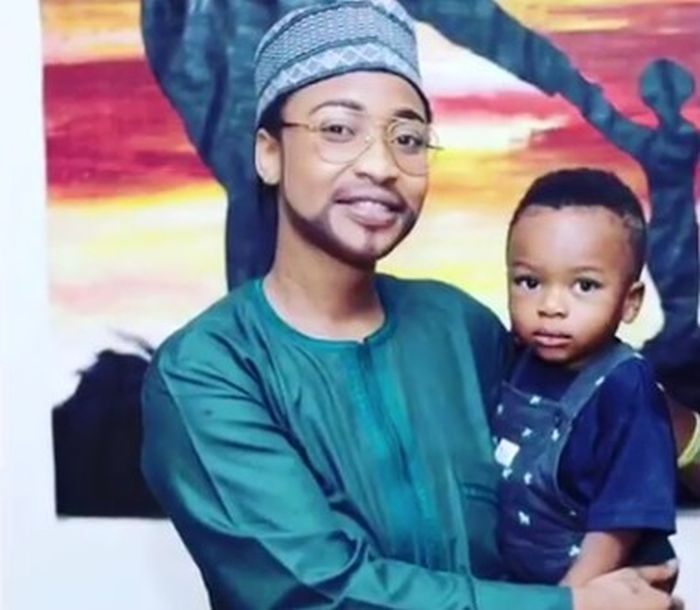 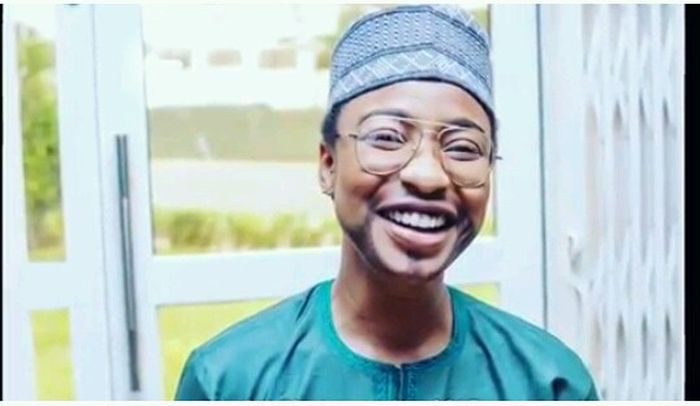