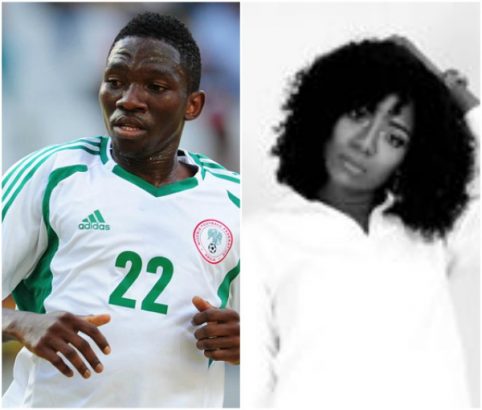 Super Eagles Defender, Kenneth Omeruo, who just signed a deal with Temple Management Company, is set to walk down the aisle and say ‘I Do’ to his beautiful girlfriend Chioma Nnamani, who is a graduate of Enugu State University of Science and Technology (ESUT).

According to SDK, the couples ‘Introduction ceremony’ held on Saturday June 10th in Nkanu Enugu State, but Kenneth was not in attendance due to the match that day (South Africa VS Nigeria) but his family and friends all flew in to lend their support.

It was also gathered that the couple have been dating for more than 8 years, before his successful career and fame.

The introduction that held is still hush hush, as the couple’s wedding is reportedly scheduled to hold this September. 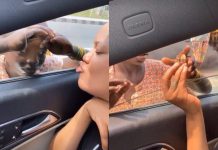 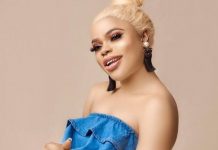 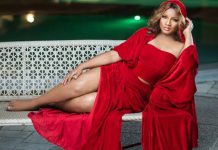