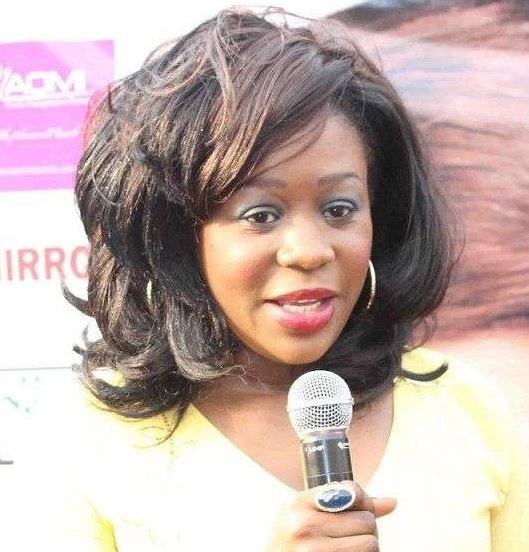 It’s funny how a single interview can generate a lot of heat. Few days ago, Nigerian rapper Falz The Bahd Guy was interviewed during which he called out musicians who praise Internet fraudsters in their songs cos he feels they are encouraging ills in the society. Conflicting views were all over social media concerning the interview. While many supported his stance, we still had lots of comments criticizing Falz, one of which came from a little boy called Segun Wire who wants to be a Yahoo boy in future.

Although 9ice has come out to state that his song wasn’t addressed to yahoo boys in any form nor was he praising fraudsters, many people still finger him as the musician that fits Falz’ description of Singers that praise yahoo boys. This is because of a song by 9ice called “Living things”
However, the criticisms on social media didn’t sit well with 9ice’s Ex-wife, Tonipayne who was seen hanging out with the singer few days ago. She expressed herself on twitter where she compared the song to songs by American rappers who glorify guns. See her tweets below.