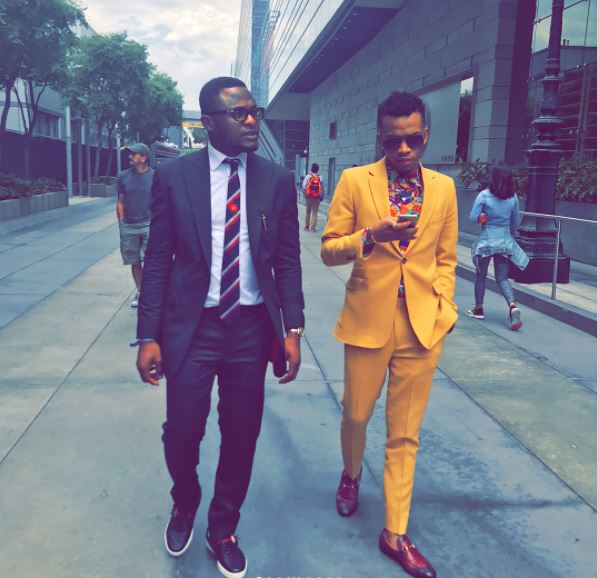 CEO of Made Men Music Group (Triple MG), Ubi Franklin reveals how he overcame his challenges despite his wealth.

The record label boss talked on how he battled with depression and suicidal thoughts, amidst the separation with his estranged wife, Lilian Esoro.

Ubi stated that he paid his mortgage around the time, bought himself his dream car but all did nothing to stop his suicidal thought.

The father of one said that he kept thinking about his son and it took the intervention of a ‘voice’ calling on to him to give him the strength to fight the depression.

He shared the inspirational post to help others who are facing the same situation like he did.

Earlier this year, Ubi gave up on a reconciliation with his estranged wife as he made it publicly known.

Share
Facebook
Twitter
WhatsApp
Previous articleSee This “see-throuh” Outfit BB Naija’s Ese Eriata Wore To An Event That Has Got People Talking
Next articleMercy Aigbe releases video of her battered face to show she indeed suffered domestic violence
- Advertisement - Ad ==> TRUTH FINALLY OUT! Discover how a young Nigerian graduate now makes a consistent 40k per week doing a legitimate online business. You too can start yours now, click here!!!