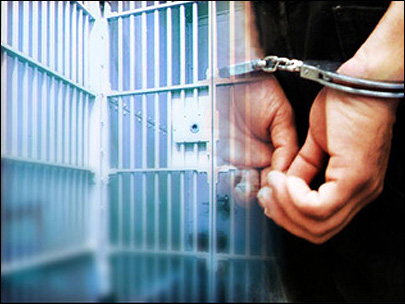 A 34-year-old woman, on Wednesday, appeared before an Ogudu magistrate’s court in Lagos for allegedly setting her 12-year-old foster child ablaze.

The accused, Uzoma Austin, who resides at 5, Adesoji Street, Agiliti, Mile 12 area of Lagos, was docked on a two-count charge of injuring by explosive substance and causing grievous harm.

The prosecutor, Sergeant Lucky Ihiehie, said the woman set the little girl ablaze on June 8, at her residence, for stealing N1,000.

Accirding to her prosecutor said the offence contravened Sections 242 and 243 of the Lagos State Criminal Code Law, 2011, which stipulates 14 and seven years imprisonment, respectively, for convicted offenders.

The accused, however, pleaded not guilty to the two-count charge.
However , the magistrate, Mrs Sule Amzat, admitted the accused to bail in the sum of N50,000 with two sureties, one of who must be a family member and show evidence of tax payment to the Lagos State Government.

The Lagos State Domestic and Sexual Violence Response Team, DSVRT, took up the case after the Ketu Police Station Family Support Unit informed them of the incident.
The Coordinator of DSVRT, Mrs Titilola Vivour-Adeniyi, said they rescued the child and took her to the Lagos State University Teaching Hospital, LASUTH.

“The girl was first taken for first aid at LASUTH, but is currently receiving treatment at the Gbagada General Hospital,” she said.

Adeniyi also assured that an arrangement for where the victim will live after treatment would be taken care of and urged the people to report such unpleasant incidents around them.

The case was adjourned till July 8 for further hearing.

Cases of donesric violebce have been in the rise as another woman was accused of locking her housemaid in toilet for 20 days .

The maid allegedly took more meat than was permitted her by her mistress, and was reported by one of her male children.

Also reported was a woman, who tortured egg hawker over alleged non return of N300 change.

The 37-year-old food seller, Dayo Adediran, was, brought before an Ikeja Magistrate’s Court for allegedly torturing one Ayoola Usman, another hawker in eggs to near death over delay over paying him the change of his N500.