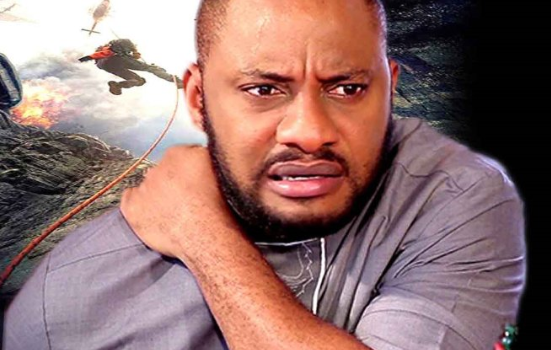 Nollywood actor, Yul Edochie, has confirmed that he intends to contest the forthcoming Anambra governorship election.

The son of veteran movie star Pete Edochie, via his management, issued the confirmation to TheCable Lifestyle on Friday.

Edochie had earlier posted a campaign poster on Instagram, where he revealed his ambition to run for political office. 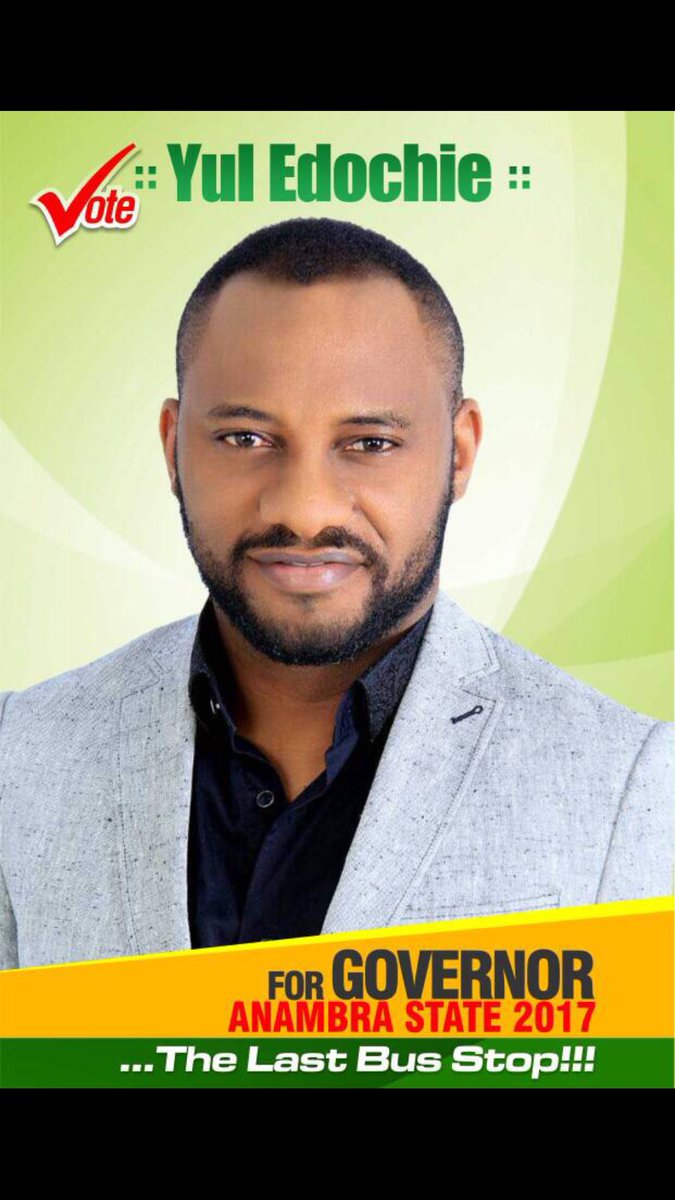 By virtue of being an actor, many reckoned it may be a publicity stunt for an upcoming movie.

The social media post had also failed to mention the party he is affiliated to.

But his manager, Alex, told TheCable Lifestyle that the actor would soon be making an official announcement.

According to Alex, “You know how politicians are… everything is a secret. There is no time frame for the unveiling of the affiliation party yet but he would most likely be disclosing the details by next month.”