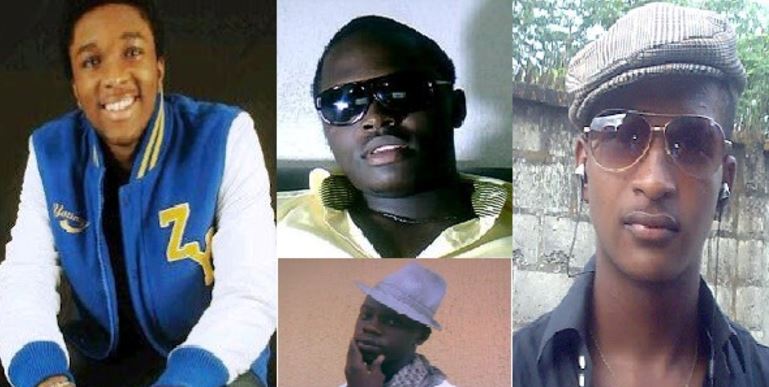 The Aluu 4
A High Court sitting in Rivers has finally found three persons guilty of the murder of four students who were lynched in Aluu community in 2012, The Punch reports.
The court presided over by Justice Nyordee also discharged and acquitted four others standing trial for the 2012 murder.
According to the Judge, the prosecution failed to prove its case of murder against the 4th, 5th, 6th, 7th accused persons beyond every reasonable doubt.
He, however, found the 1st to 3rd defendants guilty of murder.