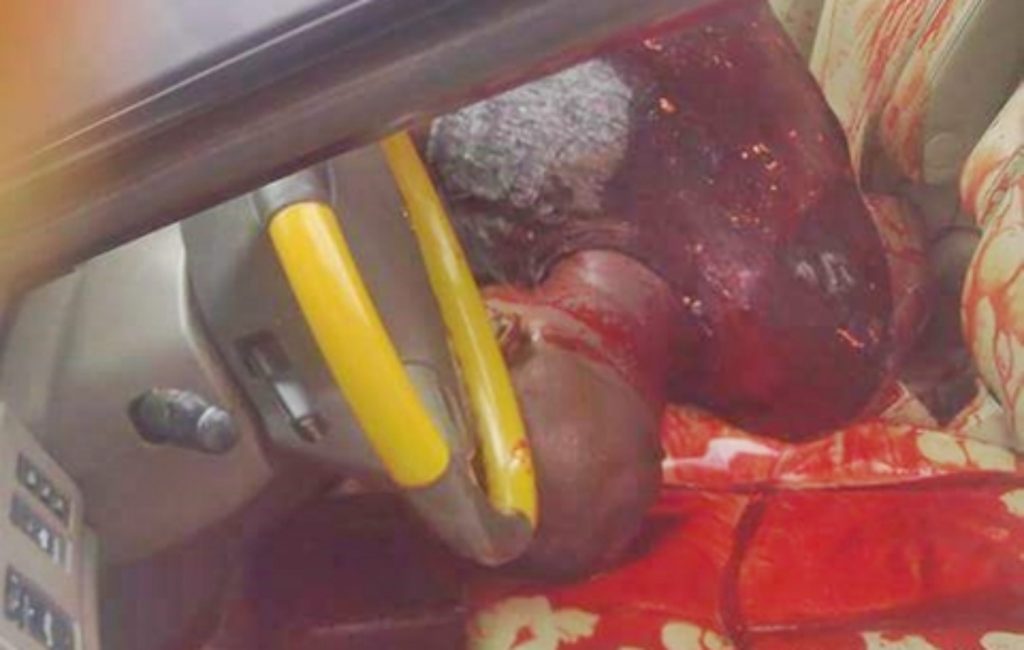 A witness who shared the news said the gunmen were suspected armed robbers who trailed the man from a distance to the point he was killed and carted away with his money.

“A young man was shot dead now by men of the underworld, around Tetlow Road by School Road Junction, Owerri.

“The armed robbers seem to have traced him from some distance to the point where they shot him inside a Lexus RX 300 Jeep, dispossessed him of his cash and left him in the pool of his blood.”