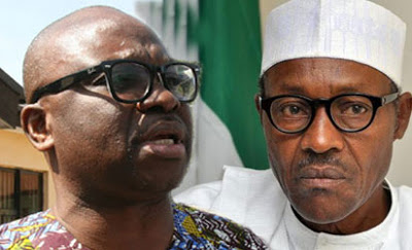 In this recent interview, Fayose says just before these recent visits by some governors to President Buhari, he was incapacitated and was on life support.